At 7:30 pm, three hours after the office closing time, it was finally our turn to go home. As we were about to leave the premises, my boss made a phone call to his boss. And this was our routine on almost all days: We often stayed back, and he always called his boss while leaving. Not only that, we also sometimes worked on public holidays when everyone else was enjoying with their families. After all, my immediate boss was one of the rising stars in the organisation and was well-known for “going the extra miles (not just a mile)”.

As a young graduate engineer, almost 30 years ago, this was my first foray into the corporate world, and little did I know that I was encountering the first specimen of what would turn out to be a special corporate species: Corporate Bullshitters or CBs in short.

CBs are that special breed of people who don’t do any solid work, but they create an undetectable illusion of superior performance and capabilities through a range of perception management strategies. And as a result, they miraculously rise in the corporate hierarchy like helium balloons.

This article is dedicate to the art of bullshitting and how it goes undetected in typically hazy corporate environment.

Over the last 30 years, I have had the privilege of working with wide variety of people, and overall, the corporate population can be packed into three baskets:

The Smell of the Place 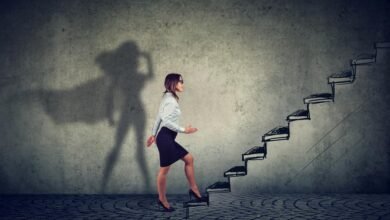 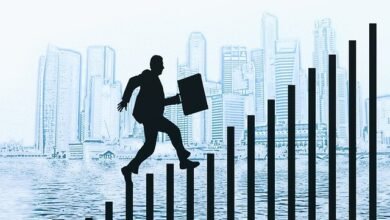 How to Create a Well-Optimized Career Site 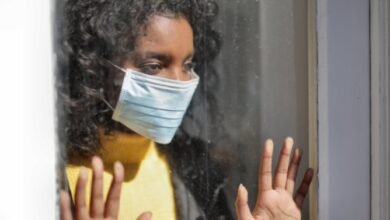