When it’s a barren kind of busyness, it can be destructive to our health and well-being, but the right kind of busyness can create new connections and pathways in our brain, giving us superior brain power as we age. Hence, older adults who have spent years cursing their hurried lifestyle can now thank those mentally taxing tasks for improving cognitive functions including memory, reasoning, and mental quickness.

Busyness And The Brain

That’s what researchers Sara Festini, and her adviser, Denise Park at the University of Texas found when they tested over 300 adults aged 50 to 89 on busyness and cognition.

In the study, recently published in Frontiers in Aging Neuroscience, Festini and Park did an initial test on participants, then waited four years to test them again. Results showed that the busiest people were also ones who scored highest on cognition tests, showing better processing speed, working memory, episodic long-term memory, reasoning, and crystallized knowledge. Additionally, the performance gap between participants who were busy versus ones who had more easygoing lifestyles widened as people aged.

The participants’ level of busyness were based off of self-reported questionnaires that asked how often they had too many tasks in a day, went to bed later than their normal bedtime, or missed meals because of their schedule.

Festini says she was surprised to see that busier people performed so much better on the cognitive tests.

“Motivation for this work came after some prior research in our lab found that older adults who engaged in challenging new learning for an extended period of time showed benefits of memory,” says Festini. “So we wanted to see if there was some sort of proxy of engagement within daily life that might also be related to cognitive performance.”

The results are good news for us all as we age, as improvements in cognitive performance can ward off neurological disorders like dementia and Alzheimer’s disease. As advanced medicine and technology enables people to live longer, keeping the brain up to speed and as healthy as the body is a challenging task.

Findings from the research has encouraged Festini to keep an active lifestyle and continue her extracurricular activities, she says. This is similar advice to what Tara Swart, a neuroscientist and senior lecturer at MIT, told Fast Company on how to change your brain patterns after a certain age. Swart said that to keep your brain agile, you have to continuously home in on parts of it that you use less frequently. Doing tasks, like learning how to speak a new language and playing a new musical instrument, forces your brain to work in a way it’s not used to and often leaves you feeling mentally and physically exhausted. This kind of exercise is good for the brain.

Ten Things Never, Ever To Do At Work 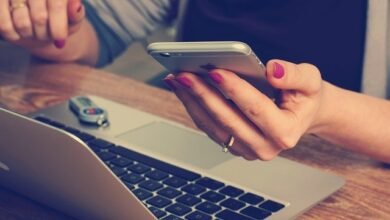 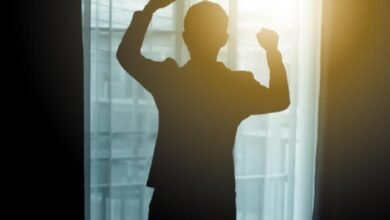