All too often we encounter emotional blocks in our coaching clients (and others that we speak with) about the need for “self-promotion.”

More often in women then men, but certainly in men as well, we run into the belief that “my manager should notice all the good work I’m doing and the success of my team so that my promotion will be taken care of without having to ask for it.”

And then there are plenty of other push backs like: “it’s arrogant to brag about my successes,” “no one wants to hear me toot my own horn,” “I’ll look phoney speaking up at meetings about what my team accomplished,” “everyone will think I’m being competitive,” and even “if I have to self-promote my accomplishments won’t be worth anything.”

The problem with these self-limiting positions is that most managers are beyond over-burdened in their responsibilities, and not available to be over-seeing everything that their reports are doing. And, as a manager, is this the type of person you want to promote?

Furthermore, as a manager yourself, how do you feel about promoting someone who expects you to be the gauge of their excellence, to be the shepherd of their professional destiny?

I think it’s safe to assume that’s not what you signed up for when you became a manager, nor is it the role you want in relation to those who report to you.

1 – Make sure you include a “Promotional Sync-Up” as part of your team meetings at least twice a year. During this 3-5 minute reminder, make sure your team members understand that you consider their readiness for promotion to include how they keep you informed about their successes, their own perception of what they need to achieve in order to be ready, and how they compare with people at their current level and those who have made it to the level they aspire to.

What Bosses Should Never Make Employees Do: The 7 Lamest Moves 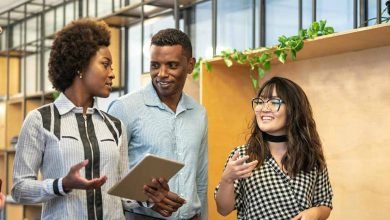 Perfecting the Art of Self-Promotion For Women Entrepreneurs 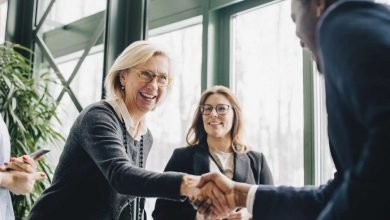 Brag about yourself and sound conceited. Make someone do it for you and sound brilliant. 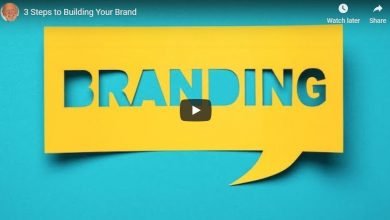 3 Steps to Building Your Brand 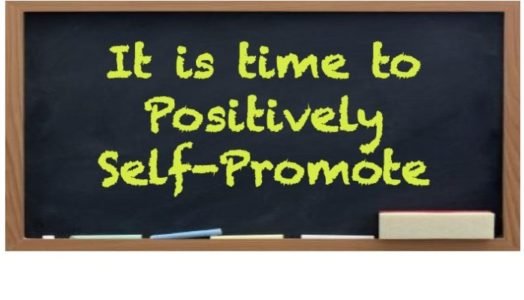