Women make up more than half of the labor force in the United States and earn almost 60 percent of advanced degrees, yet they bring home less pay and fill fewer seats in the C-suite than men, particularly in male-dominated professions like finance and technology.

This gender gap is due in part to “occupational sorting,” with men choosing careers that pay higher wages than women do, labor economists say. For example, women represent only 26 percent of US workers employed in computer and math jobs, according to the Department of Labor.

New research identifies one reason women might be shying away from certain professions: They lack confidence in their ability to compete in fields that men are stereotypically believed to perform more strongly in, such as science, math, and technology.

Women are also more reluctant to share their ideas in group discussions on these subjects. And even when they have talent—and are actually told they are high-achievers in these subjects—women are more likely than men to shrug off the praise and lowball their own abilities.

This weak self-confidence may hold some women back as they count themselves out of pursuing prestigious roles in professions they believe they won’t excel in, despite having the skills to succeed, says Harvard Business School Assistant Professor Katherine B. Coffman.

A ring of tantrik women

How to Love Yourself to the Core | Jen Oliver | TEDxWindsor 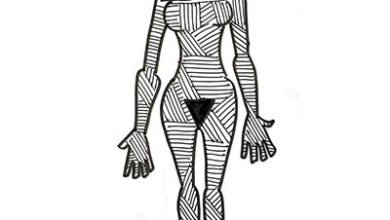 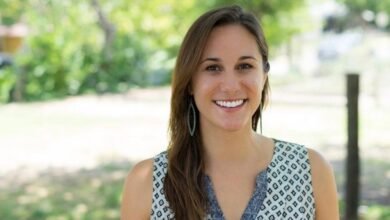 11 Women Leaders on How to Make Your Voice Heard