“In the world of diversity, things take time,” Candice Morgan, Pinterest’s diversity chief told Fast Company when she was hired back in January.

Pinterest joined a growing number of companies, including Atlassian, Airbnb, Autodesk, and Twitter, in hiring a dedicated person to lead diversity initiatives; still, significant change takes time, and the numbers haven’t budged that much. Each of the new appointees acknowledge there is work to be done, not only to diversify the employee pool, but to make companies more inclusive.

Some companies are looking to make an impact at the earliest point of the talent recruitment process: They’re diversifying members of their internship programs. The potential ripple effect is huge.

For example, internship marketplace Looksharp reports that Google hires more than 1,000 students in spring, summer, and fall. Some interns are recruited for the company’s Building Opportunities for Leadership and Development (BOLD)program. The 11-week experience combines a project-based internship with mentoring, leadership development courses, and exposure to the technology industry for students who are historically underrepresented in this field.

“The program is one of the longest standing diversity internship programs in the industry, and we launched it in 2008,” Roya Soleimani, Google’s corporate communications manager tells Fast Company. “The program has had hundreds of students, and many have joined Google as full-time employees,” says Soleimani, who declined to divulge exact numbers.

In March, Pinterest published a report on how the changes it made to university recruiting impacted its staff:

The company will debut its first Pinterest Engage Intern Program class in Summer 2016 for freshman students from underrepresented backgrounds.

HOW THEY’RE ADDRESSING THE “PIPELINE” PROBLEM

Smaller startups such as Slack, which has a headcount of around 370 worldwide, report that they committed to diversity at the beginning and Fast Company covered their progress in February. As such, they’ve enlisted help from outside agencies. Slack is working with CODE2040 to connect with African-American and Hispanic STEM students.

Laura Weidman Powers, cofounder and CEO of CODE2040, tells Fast Company that they’ve placed 86 interns at Slack and other partner companies for this summer. That’s more than double the size of last summer’s class. “The growth is in part response to increased demand from companies who are beginning to prioritize diversity and inclusion as a business goal in ways they haven’t in the past,” she says.

Which Of These Five Types Of Procrastinator Are You?

4 Steps To Landing A Job Referral Without Any Insider Connections 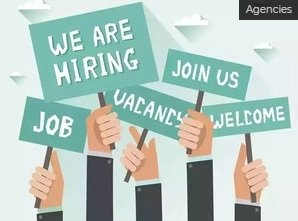 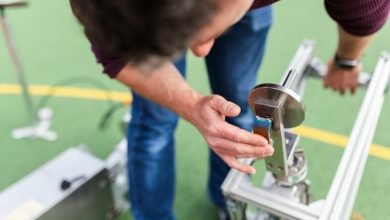