When I began my career in journalism—I was a reporter at a national magazine in those days—there was a man I’ll call Claus Schmidt. He was in his mid-fifties, and to my impressionable eyes, he was the quintessential newsman: cynical at times, but unrelentingly curious and full of life, and often hilariously funny in a sandpaper-dry kind of way. He churned out hard-hitting cover stories and features with a speed and elegance I could only dream of. It always astounded me that he was never promoted to managing editor.

But people who knew Claus better than I did thought of him not just as a great newsman but as a quintessential survivor, someone who had endured in an environment often hostile to talent. He had lived through at least three major changes in the magazine’s leadership, losing most of his best friends and colleagues on the way. At home, two of his children succumbed to incurable illnesses, and a third was killed in a traffic accident. Despite all this—or maybe because of it—he milled around the newsroom day after day, mentoring the cub reporters, talking about the novels he was writing—always looking forward to what the future held for him.

Why do some people suffer real hardships and not falter? Claus Schmidt could have reacted very differently. We’ve all seen that happen: One person cannot seem to get the confidence back after a layoff; another, persistently depressed, takes a few years off from life after her divorce. The question we would all like answered is, Why? What exactly is that quality of resilience that carries people through life?

It’s a question that has fascinated me ever since I first learned of the Holocaust survivors in elementary school. In college, and later in my studies as an affiliate scholar at the Boston Psychoanalytic Society and Institute, I returned to the subject. For the past several months, however, I have looked on it with a new urgency, for it seems to me that the terrorism, war, and recession of recent months have made understanding resilience more important than ever. I have considered both the nature of individual resilience and what makes some organizations as a whole more resilient than others. Why do some people and some companies buckle under pressure? And what makes others bend and ultimately bounce back?

My exploration has taught me much about resilience, although it’s a subject none of us will ever understand fully. Indeed, resilience is one of the great puzzles of human nature, like creativity or the religious instinct. But in sifting through psychological research and in reflecting on the many stories of resilience I’ve heard, I have seen a little more deeply into the hearts and minds of people like Claus Schmidt and, in doing so, looked more deeply into the human psyche as well. 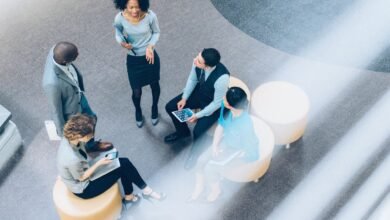 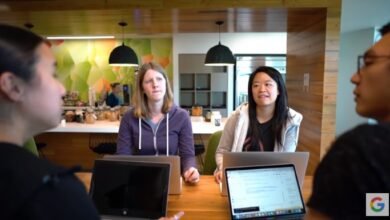