Lately, the church has been mired in controversy over accusations that the celibate priests are indulging in sexual activities, extending from affairs to rape to paedophilia, and the church, rather than reprimanding them, seems to be sheltering them.

When the church began, 2,000 years ago, there was no privileging of celibacy. The church was a gathering of people who followed the words of Jesus Christ. Among these followers, most were householders, some noblemen, some slaves. Women, too, played a critical role. However, as Christianity became a powerful force in the Roman Empire, we find the church insisting that Christian priests and missionaries become celibate. It was a tool used to ensure the priests were more loyal to the church than to their private households, much like the eunuch culture thrived in China to ensure they were loyal to the emperor and no one else.

How this idea entered Christianity has led to a lot of discussions and debates. One of the major influences was probably the awareness of the hermit traditions of India. Even before the Roman Empire, the Greeks in Alexander’s time who travelled to India had encountered the gymnosophists, or naked wise men who were celibate and considered holy. They were probably Jain and Buddhist monks, or some kind of Hindu yogis.

Buddhists and Jains believed that the material world of sensual delights enchanted you through women and household responsibilities. Giving up this delusion took you towards truth and wisdom. Later, tantric schools concluded that withholding semen in the body, and using rituals to make it flow ‘up the spine’ rather than ‘out of your body’, granted you magical powers. Known as ‘siddhi’, they allowed you to walk on water and change shape and size. Christ, who never married, who was declared Son of God, and who could walk on water, and change water to wine, may have been influenced by these Indian ideas.

These mystical and occult ideas from India captured the imagination of the church patriarchs, leading many to believe that you can find god only when you give up the world like Christ. Therefore, a new order emerged of the hermits and ascetics, who gave up the material world, went to the desert and became monks. Also Christ, born of a virgin and not through a sexual act, meant that sex was sinful, and by staying away from it, one redeemed oneself from the original sin. Christ himself did not marry.

However, the idea of sex as sinful is not found in Indian traditions, wherein gods and goddesses indulge in sexual intercourse in order to create the world and bring in happiness. Buddhism, and later Jainism, introduced the idea in India that giving up sexual life was superior. Celibacy was seen as strength and sensuality as weakness. This idea was later adopted by Hindu monks such as Shankaracharya, Ramanuja and Madhva.

Today, we equate celibacy with social work. The popular belief is that a person who does not have sex has transcended desire. That such a man is more concerned with the welfare of the larger public world than his personal, private, selfish welfare. These beliefs, however, are cultural assumptions, nothing else. 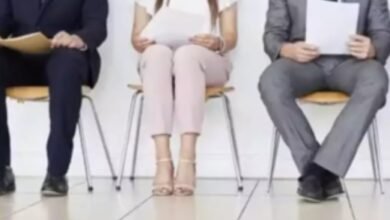 Hiring rate around 42 pc above pre-COVID levels in India: Report 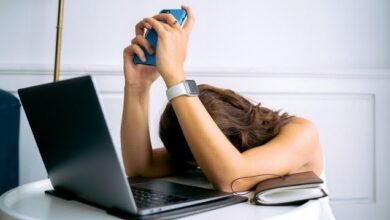 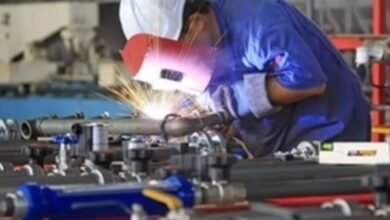 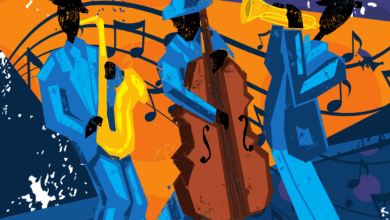