On April 6, 2007, I woke up in a pool of my own blood. I was two years into building The Huffington Post. A divorced mother of two teenage daughters, I had just returned from a week of taking my eldest daughter on a tour of prospective colleges, and, since she had insisted that I not use my Blackberry during the day, I would stay up each night working. And so, the morning after we returned home, I woke up burned out and exhausted — and collapsed. The result was a broken cheekbone, several stitches over my eye and the beginning of a long journey.

In the days that followed, I found myself in a lot of doctors’ waiting rooms, which, it turns out, are great places to think about life. And that’s what I did. I asked myself a lot of questions, like: Is this what success really looks like? Is this the life I want to lead?

The answer was no. And the diagnosis I got from all the doctors was that I had a severe case of burnout. So I got deep into the growing body of science on the connection between well-being and performance, and how we can actually be more productive when we prioritize our well-being and take time to unplug and recharge.

So I decided to make a lot of changes to my life. I wanted to start sleeping enough. I wanted to start meditating again, which I had learned to do as a child. I wanted to change the way I worked so I could be more productive, more focused, more energetic and less tired and stressed.

How Breakthrough Solutions Are Made 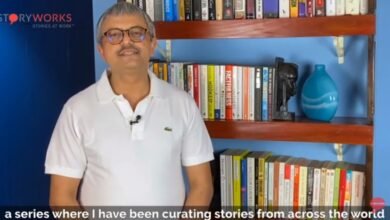 The Power of Tiny Gains 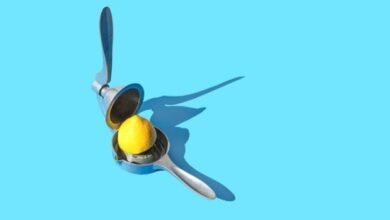 How to have a brand party 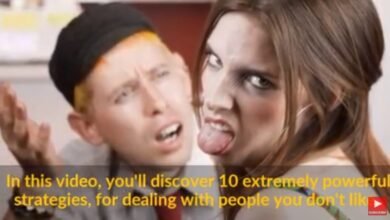 How to Deal With People You Don’t Like at Work