The suit was once the uniform of the powerful and a requirement for every man. Now, people mostly wear suits when they’re in trouble.

In April 2018, Mark Zuckerberg made a rare public appearance wearing a suit. Congress had compelled him to testify on Capitol Hill, the lawmakers curious why Facebook had been so adept at harvesting personal data and so inept at policing Russian spies.

Zuckerberg’s suit was navy and his tie was bright blue, a shade or two lighter than Facebook’s color scheme. The New York Times called it his “I’m Sorry Suit” and, like many outlets, praised his appearance and poise. He was lauded for a “strategic” decision to make a visual statement of contrition.

Had he? Or was he in a suit because Congress had dictated the terms for him? For one of the few times in his adult life, sweating through a barrage of government questions, Zuckerberg was not in control. And these days, when you are not in control you wear a suit

Bosch Named One Of Fortune’s World’s Most Admired Companies 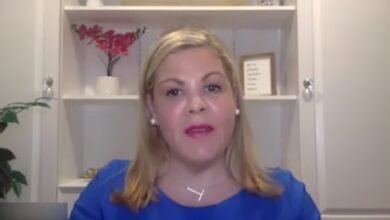 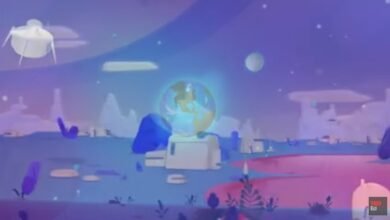 Could we harness the power of a black hole? – Fabio Pacucci