A young & enthusiastic man started a small trading house way back in 1868, during colonial India when there were literally no industries which existed here. His initial success was followed by setting up more companies into steel, automotive, chemical, retail & so many other industries which made it a large diversified conglomerate.

This group would later start the first airline in India in 1932, set up the first IT services company in 1968 & were the first to acquire a large foreign company in the year 2000, all these steps were well ahead of their time. The group runs some of the largest charitable trusts working in areas like public health, education & basic science research, which have co-existed with the group since a long time. This group went on to become a US $ 100 billion giant with more than 30 companies across 10 verticals from such humble beginnings.

It’s remarkable how a company has been able to create such immense respect over a period of more than 150 years and still going strong. By now, many of you would have guessed that the great man I am talking about was Mr. Jamsetji Tata & the group he created is TATA group. So, what can we learn here about creating organisations for tomorrow, organisations that last beyond generations while commanding such success and respect from our communities?

Let’s understand how can we build Organisations for Tomorrow:

How Much Do Management Consultants Make? 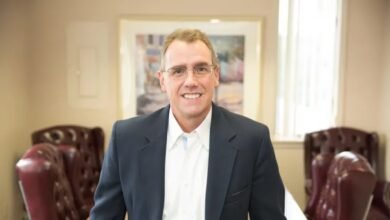 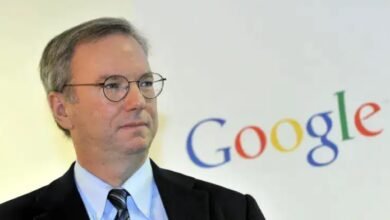 Ex-Google CEO Eric Schmidt on why in-office work is better: ‘I don’t know how you build great management’ virtually 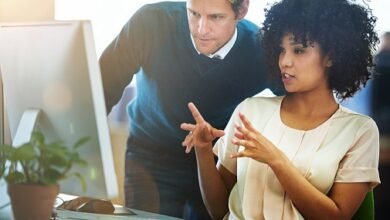 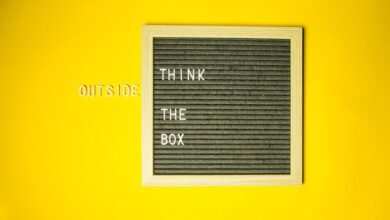