There’s always that one person in a team who is an excellent performer but has unpleasant habits. It is typical of such people to oppose management’s decisions for no apparent reason, point out issues in literally everything, and at times, even instigate colleagues against others. Their stellar report card often makes them immune to sacking. They are pleased and appeased, despite their effect on the team. This only fuels their attitude further, turning it into a significant personality trait.

However, HR practitioners believe giving such people a leeway just because they have proved their mettle at work is not the right approach. It will eventually backfire and affect the organisation itself. Also, good performance isn’t only about delivering results. Good performers are all-rounders, who not only exceed expectations at work, but also have a good personality. Terminating them should be the last resort, because at times, people do things without knowing the consequences.

Former CHRO and now an HR consultant, Praveer Priyadarshi reveals that such people go by several names — corp-crawlys, gnomes, spyder, and so on. Mostly, they comprise tenured people with shallow knowledge, attention and credit seekers, and employees who have hit the glass ceiling in the organisation. Typically, they have good interpersonal skills. Alternatively, they have a victim mentality, and are able to get into the good books of influential people in the organisation, which gives them protection from action. It allows them access to information, which they use as bait in their conversation and are able to influence the emotions and behaviours of people.

Where have all the learners gone? 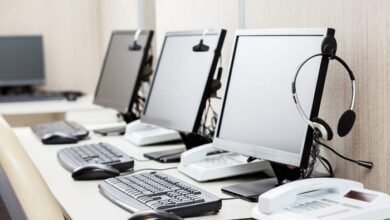 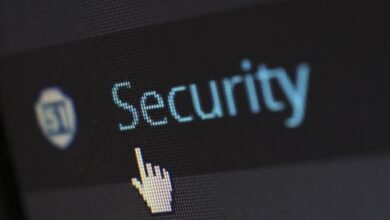 Improving Security Measures Throughout Your Workplace 9 Actionable Ways Leaders Can Improve the Workplace for Employees 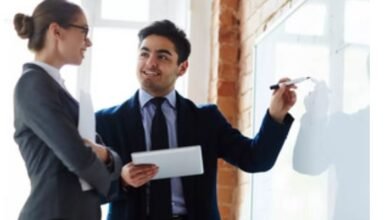