A Customer Service Tip of the Week subscriber recently emailed to ask for my advice on managing an employee with a bad attitude.

She explained that the customer service team she managed had an employee with a bad attitude who was starting to affect the rest of her team. This is a common challenge for customer service leaders, so I’m sharing some tips here.

But first, a short story…

I don’t have a bad attitude!

Years ago, when I was an inexperienced supervisor, I had an employee who had a bad attitude. I called a meeting with her one day to discuss the problem. “I want to discuss your bad attitude,” I said.

She was a veteran employee who was certainly much wiser than I, so she countered, “I don’t have a bad attitude.”

My plan to quickly tackle the issue was foiled! How could I argue with her without solid evidence?

I sought out the counsel of an experienced leader who explained it was important to separate inferences, such as the employee has a bad attitude, from the observable behaviors that led me to that conclusion.

I gave it some thought and realized one solid fact was that no less than five people from other departments had complained about working with this employee! Not only that, but I had a list of observable behaviors that the five people had told me were the cause of their complaints.

I sat down with her again, but this second meeting was very different.

I opened by explaining that I had received complaints from five people that she had a bad attitude and was difficult to work with. I then explained that I didn’t expect her to agree with her colleagues, but that we had to come up with a plan together to ensure that I didn’t receive any additional complaints.

She wasn’t happy, but she also couldn’t dispute the facts. So we put our heads together and came up with some ideas which she then put into action.

Thirty days later, her colleagues had warmed to her considerably. This person would never be the best employee, but she had talent and made solid contributions.

A bad attitude is really an inference or judgement we make based on behaviors.

The way to manage an employee with a bad attitude is to skip the judgement entirely and manage the behaviors themselves.

Start by listing some behaviors that you don’t want to see.

The Four Jobs of a Boss 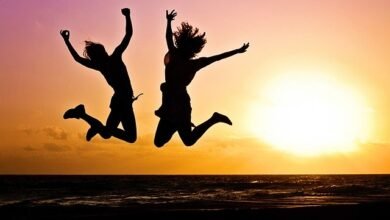 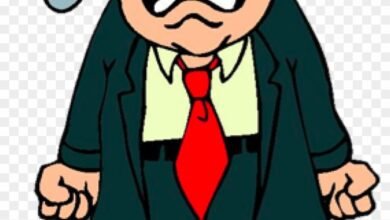