Even after a candidate accepts a job, John Crossman, CEO of commercial real estate firm Crossman & Company, knows that nothing is certain. On at least five occasions, he’s had employees back out of job offers after they’ve accepted them or simply not show up for work.

“Today’s market has so many opportunities that I think a lot of people go into it [and] they get enticed by the pursuit. It’s really nice to be wanted,” says Paul McDonald, senior executive director at Robert Half. But, when it comes time to make the move, various factors may deter them. There are generally three reasons candidate bail, the Robert Half survey found:

If you kill time you murder success | James Green | TEDxLukelyBrook 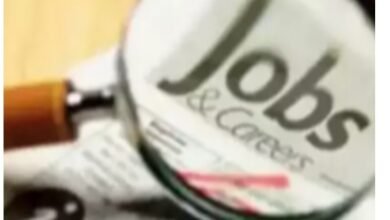 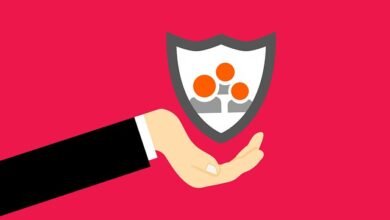 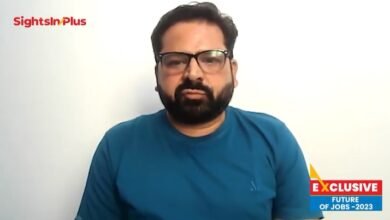