Aimee Hartley, like most people, thought she knew how to breathe – she had, after all, been doing it all her life. She had also given it plenty of thought, having trained as a yoga teacher. But then she took a lesson with a breathing coach, who told her where she was going wrong. He pointed out she wasn’t taking the air into her lower lungs but was, she says, an “upper chest breather. He then taught me this conscious breathing and I felt my lower belly open, and I felt myself breathing a lot better after just one session. So I then became fascinated by how we breathe.”

Watching her students in her yoga class, and observing people in everyday life, she started noticing that almost nobody breathes that well, by which she means in a way that makes your belly expand and your upper chest and back lift slightly, in a fluid motion. The exception, she says, is “babies, until they’re about three”. Then we forget how to breathe.

There has been a huge rise in interest in “breathwork” in the last few years, in the western wellness world at least (spiritual practices such as Buddhism and Hinduism have long known about the benefits of breathing well). Hartley is a Transformational Breath coach, the method created by Judith Kravitz in the 70s. There are other methods, including Buteyko and holotropic, as well as the ancient pranayama, or breath control practice, in yoga. One of the stars of the breathwork world is Wim Hof, who advocates breathing exercises alongside cold therapy and meditation. Hartley offers group and private breathwork sessions, and published a book earlier this year, Breathe Well. Hers is just one of a number of books on breathing out this year, including Breath: The New Science of a Lost Art by the journalist James Nestor and Exhale by Richie Bostock, an Instagram-friendly coach who describes breathwork as “the next revolution in health and wellness”.

The 10 Golden Rules of Effective Management

How to solve silent problems: Don’t avoid conflict; solve it 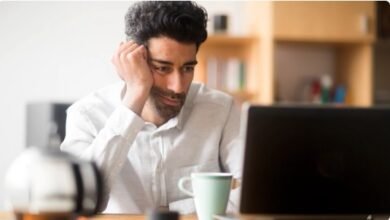 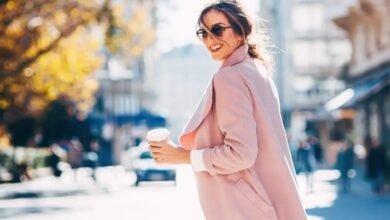 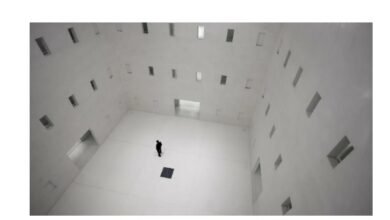