Indian IT outsourcing companies may survive the change in US visa norms by tweaking their business models, but if the move comes through, it would mean the end of the “American dream” that generations of Indian techies have carried.

An opportunity to “work onsite” and “earn in dollars” has been a big lure for Indian engineers ever since the tech boom swept the country almost two decades ago. An American visa is a sign of career progression for an IT professional, often valued even more than an increment.

“For engineers from middle-class Indian families, it is a big aspiration to go overseas and work there. If the visa rules become tighter and Indian IT companies stop sending the same number of employees to the US as they do now, it will be a blow to the ambitions of many young engineers,” said Kris Lakshmikanth, founder and CEO of The Head Hunters India, an executive search firm.

Indian IT companies heavily depend on two categories of visa to send workers to the US: L-1, which allows a temporary intra-company transfer of a foreign worker to the US, and the H-1B, which lets the holder work in the US for up to six years and also change jobs.

The US policymakers now want to restrict the H-1B visa programme and tighten immigration laws.

In late January, multiple bills proposing a tightening of H-1B visa norms were introduced in the US Congress. One of the bills proposes a significant increase in the minimum wage of applicants, making it unfeasible for Indian IT companies to use this category.

On Jan. 30, reports of a draft executive order to revamp US immigration laws for foreign workers also surfaced.

While this isn’t the first time that such bills have been floated in the US, the possibility of it becoming a law is higher this time, given US president Donald Trump’s protectionist slant.

How to Boost Your (and Others’) Emotional Intelligence 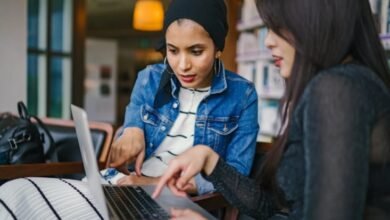 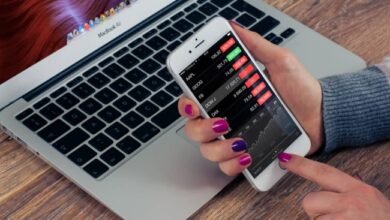 4 Ways to Manage Your Business Finances 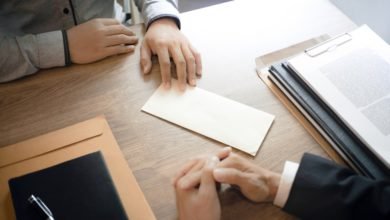 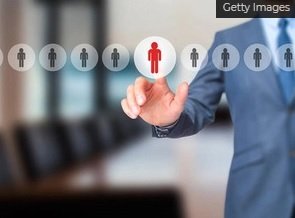