In a previous post, I posited that we are on the precipice of the human capital era, where investing in human potential offers the greatest return on investment. Here I explain why the skills gap, is no longer a “gap” at all, but what my friend and co-author Chris Shipley has coined as the gaping “Skills Abyss” that will never close. That, I believe, is actually be a good thing. Hear me out.

Since the dawn of the first hand tools, humans have been filling the skills gap, that space between the people with the know how to use a tool to do a job and the demand for workers who have that smarts.  Though the expertise transferred from one skilled person to the next has changed drastically across the millennia, the methods by which skills are transferred from one to another have barely budged. Someone with expertise passed along that knowledge to someone who wanted to learn the skill. Over time, the trades created an elaborate framework of apprenticeship. The early church and then universities documented the known world and developed pedagogy and curriculum to pass that knowledge from generation to generation.

The value of your humanity in an automated future | Kevin Roose 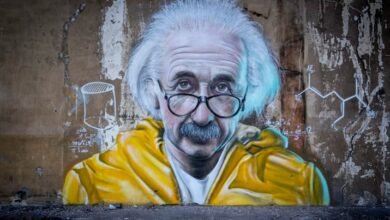 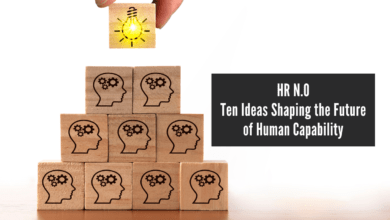 Positioning Culture as ”Business Success Insurance” on We’re Only Human

Reality Check: How to Handle Unrealistic Expectations From Your Boss