Yesterday, I had the privilege of being a guest lecturer at the McCombs School of Business at the University of Texas. Here’s a photo of me walking through Localeur’s investor deck with second-year MBA students in the second of two classes I spoke with.

It wasn’t until I was on the phone with my mother last night that she reminded me that I’d actually been rejected from this very business school which is how I ended up being a public relations major at UT instead.

Thankfully it all worked out for the best – doing media relations for the Texas Longhorns, speechwriting in DC, advising companies like FedEx, launching Sneak Attack, creating Style X, getting recruited by Bazaarvoice, co-founding Localeur – from a professional standpoint, but it’s funny how university admissions officers don’t fully understand how to measure aptitude and potential, especially if they’re looking at first-generation college graduates. It reminds me a lot of venture capitalists today.

Needless to say, yesterday was a bit of a microcosm for what it’s been like for me to be a Black man and tech founder in America.

I was standing in a room that I was deemed unworthy and unqualified of sitting in as a student some 15 years ago, despite winning over two dozen academic scholarships to attend UT, but there I was yesterday lecturing to students who have more academic training than me and are likely more “qualified” to get VC backing on paper.

During the B-school courses, I asked these very well-educated, professionally-trained, MBA students if any of them could name a single African-American founder in tech. Only the professor – a woman who studies entrepreneurship – knew of a single one.

So, think about this, I literally just became the very first, I repeat, the first African-American person that these second-year business students at a highly prestigious university (spanning several nationalities not to mention work experience in numerous industries) knew who had ever founded a tech startup. And tech is one of the biggest sources of innovation and job creation in the world!

This is the barrier I’m up against.

On one hand, people interested in entrepreneurship and business aren’t accustomed to people like me – that goes all the way up to serial entrepreneurs (more than you’d think), boards and investors.

On the other hand, I have to live in a world where people who actually make decisions about the potential of someone – college admissions boards and VCs, namely – are still ill-informed and Ill-equipped to make sound decisions about the abilities of people they seldom experience.

The Hard Thing about Hard Thing: Building a Business When There are No Easy Answers

Staff Suggestion Schemes - helping realise the potential of your employees? 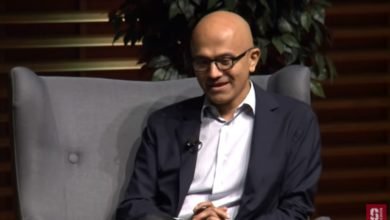 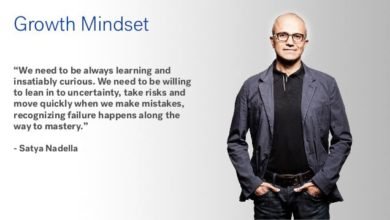 A culture of growth now, is more vital than ever 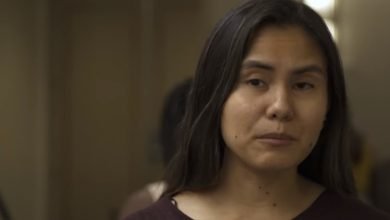 Is Business School Worth It? How MBA Programs Are Revamping in 2019 | WSJ