Over the course of my five-year “Rich Habits” study, I got to know 233 millionaires, who had an average net worth of $4.3 million, and learned about their origin stories, their value systems, their career trajectories, and how they approach their money.

Even though many of them had different backgrounds and experiences, and started from a variety of places with their finances — for example, 24% had inherited wealth, while 76% were self-made — I was surprised to find how much they all had in common, particularly the self-made millionaires.

One of the biggest traits they all shared was a positive outlook on life. The majority of the millionaires in my study describe themselves as optimists and have a deeply held belief that anything is possible.

And looking at their overall success as a group, I was struck by how accessible their habits are for lots of people who want to build their wealth.

Here are some of the most valuable takeaways I learned from my research.

I found that the millionaires fell into four different categories when it came to their approach to their money: Saver-Investors, Big Company Climbers, Virtuosos, and Entrepreneurs. More than three-quarters, 80%, of the participants in my study were 50 or older, and they accumulated their wealth over time.

Why students should get mental health days - Hailey Hardcastle 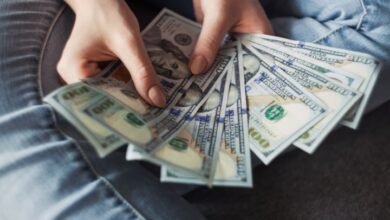 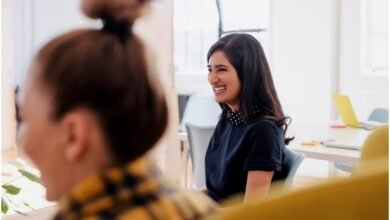 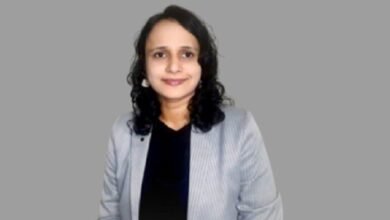 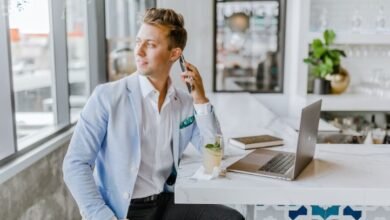