One of the nation’s largest grocery chains, Albertsons, announced this month that it would replace many of its staff delivery drivers with independent contractors working for the delivery service DoorDash. Those contractors will not receive important labor protections that have been provided to the full-time employees they will be replacing.

For years, companies and legislators have debated whether so-called gig workers like those who drive cars for Uber or deliver groceries for DoorDash should be entitled to benefits like minimum wage and unemployment insurance. But in the wake of a California ballot proposition passed in November and a rule just released by the Trump administration, it appears that the erosion of labor protections is advancing aggressively.

When the gig economy sprang up during the Obama years, it seemed novel. Companies like Uber used software to offer assignments to people on call who set their own hours. One major caveat: As independent contractors, these workers wouldn’t get traditional wage protections, workers’ compensation, health insurance or unemployment benefits. But that didn’t stop the quick expansion of the gig economy.

Venture Deals: Be Smarter Than Your Lawyer and Venture Capitalist 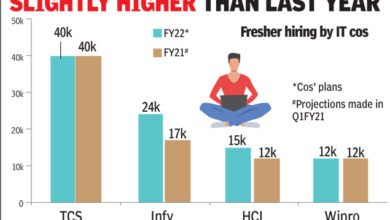 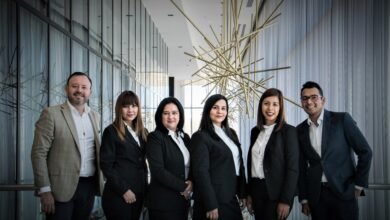 How to Have the Most Efficient Workforce Possible 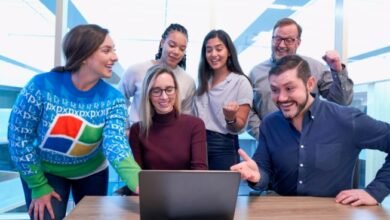 How to Identify High-Potential Employees? 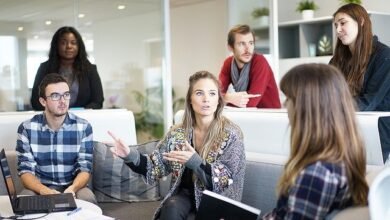 Motivating Employees Should Be One of a Leader’s Top Priorities