Tina Fordham is a true trailblazer. She has the distinction of being the first person to hold the title of Managing Director, Chief Global Political Analyst at Citi Research Citigroup. Until she persuaded Citi that they needed to create such a role and slot her in it, there wasn’t anyone providing real-time analysis on the impact that global political events can have on financial markets. Not one such analyst at any major financial institution—anywhere. Her work generates another layer of consideration for investors to make informed choices, and she is one of the top-read research analysts on Wall Street and has been named one of the Top 100 Most Influential Women in Finance. She also manages to be a single mother of two daughters.

The list goes on: she’s a fellow of the Aspen Institute’s Socrates Society for emerging leaders and has recently been appointed to the U.N.’s first High-Level Panel on Women’s Economic Empowerment. She makes her voice heard as a commentator on CNN, the BBC, CNBC, Bloomberg and as a participant in the World Economic Forum, held annually in Davos, Switzerland. She juggles all these roles and still makes time to volunteer with the charitable “Speakers for Schools,” an organization that puts inspirational speakers in front of students in the U.K.’s public schools.

The onset of the financial crisis in 2007 saw an almost perfect storm of challenges: giving birth to my second child, my promotion to Managing Director at Citi, and being the sole breadwinner for my family at a time when my industry was under once-in-a-generation pressure. It forced me to become more entrepreneurial, be highly disciplined, and use the crisis as an opportunity to transform my work. I was able to connect with a whole new audience and became a high-profile public speaker in the process. It was sink or swim.

In Pics: See how Grab's employees get their creative juices flowing

The Single Best Way To Stay Motivated Every Single Day 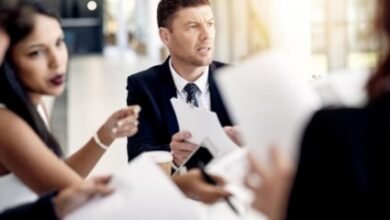 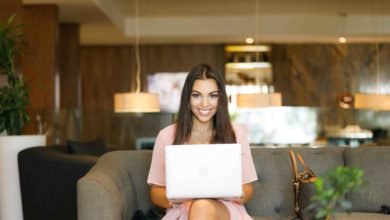 How to Become a Successful Entrepreneur in 2020 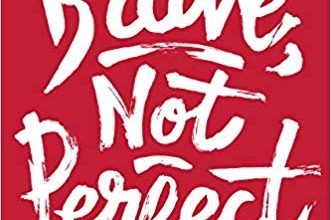