Shiv Shivakumar was the Chairman and CEO of PepsiCo India for four years. Earlier, he was the CEO for Nokia in India and emerging markets for a decade.

To drive home his point, he narrates an anecdote from Indian Cricket. Gary Kirsten was India’s Cricket Coach between 2008 and 2011. During the same period, Paddy Upton was India’s mental conditioning and strategic leadership coach. On taking over their roles, they realised that Indian players were stars by themselves and did not really need coaching. So they told the players, “Practice is optional. Still, if you want to practise, tell us what you want to practise, be it a square cut, cover drive or a delivery. We will prepare you for that.”

Shivakumar continues, “Paddy Upton told me that the player who asked for maximum practice was Sachin Tendulkar. He was the best batsman in the team, having played for 18+ years at the highest level and yet, he wanted to benchmark himself against an absolute best. When you are the best, the only thing that can stop you is bad luck.”

On the need for young managers to take care of their physical fitness, Shivakumar says, it is very difficult to find time for sports activities once you are working at a job. “Many young managers put on 20 to 30 per cent extra weight in their first two years of service as they work extra time and do not exercise. The rhythm that they had in the college completely goes off.” He cautions, “You must take very good care of your health. If you are not physically fit, you won’t be mentally alert. If you don’t go to the workplace with a spring in your step and hope in your heart, you can’t make it big in your career.”

‘The star who goes the extra mile’

On his association with Shah Rukh Khan during his Nokia days, he recalls roping in the celebrity actor to endorse the Nokia brand in the aftermath of the BL5C battery recall crisis that Nokia faced in August 2007. Shah Rukh became Nokia’s brand ambassador. Then in 2008, Shah Rukh won the bid for the KKR team in the IPL auction. Nokia became the lead sponsor of KKR. The first two years of KKR in IPL were a disaster and Nokia had to take a hit. Shah Rukh called Nokia and offered to give two days of his time, free of cost, for any promo or ad campaign.

Shivakumar told the actor, “Shah Rukh. That’s very generous of you but our deal is with the KKR team and not with you. The team has failed and that is the risk Nokia has taken. Let’s stay friends.” Nokia continued with KKR and KKR won the title in 2012 and 2014.

What AI in Recruitment Looks Like: Implementing Artificial Intelligence in the Hiring Process 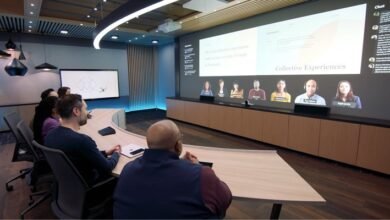 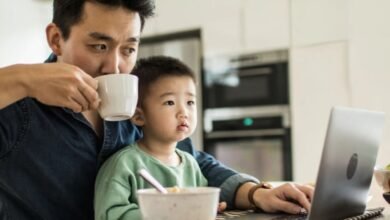 Redesigning work for flexibility through the lens of employee experience 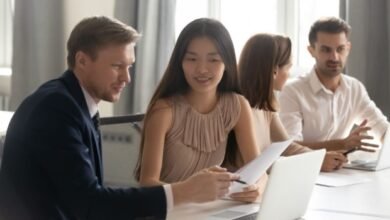