Silicon Valley may be where the big money is (or is supposed to be). But the East Coast is where to move after graduating, according to a new report released Thursday by Trulia and LinkedIn.

In the Graduate Opportunity Index, the two firms do a mashup of housing market data from Trulia TRLA 0.00% and job data from LinkedIn LNKD 0.11% to rank cities based on a mix of affordable housing, the availability of entry-level jobs, and the presence of other recent grads.

Specifically, the three data points are something called the LinkedIn New Grad Job Score, which is based on the number of suitable jobs for new grads; the Trulia New Grad Affordability Score, which is based on the percentage of apartments that affordable for a new grad on their median salary; and the percentage of the population that is between the ages of 22 and 30.

While the herd of unicorns cavorting in the Bay Area may make it seem attractive, San Francisco, San Jose, and Oakland are all in the bottom 10 of the 40 ranked metro areas, largely because of how unaffordable housing is in those areas. The East Coast, on the other hand, appears to have the right mix of job availability, affordable housing, and young people.

All 10 of the top metro areas are east of the Rocky Mountains, and nine of them are on or east of the Mississippi River. And the top city for new grads?

Long famous snow, steel, and the Steelers (and, really, for anything to do with steel or being cold), Pittsburgh now ranks tops on the LinkedIn New Grad part of the ranking. It also has accessible housing—92% of it could affordably be rented to recent grads—and more than 5% of its population is made up of what the report refers to as “educated young persons.”

For those who plan to take the report’s advice to heart, it’s important to know the names of Pittsburgh’s three rivers. They are: the Allegheny, Monongahela, and Ohio.

Growth Happens When You Put Yourself Outside Your Comfort Zone 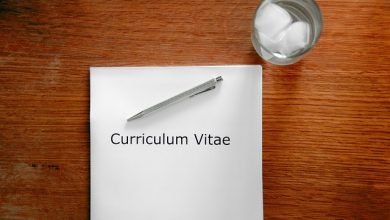 How to write a shortlist-worthy resume for management graduates Every white-collar job in India has 27 graduates fighting over it: Study 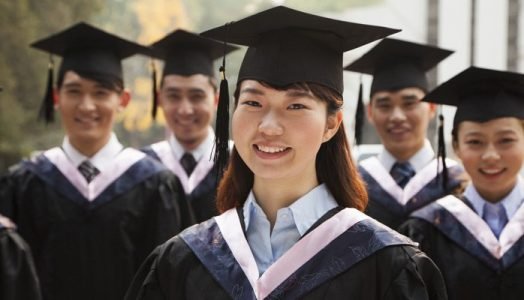