The Indian Institute of Management Bangalore, established in 1973, has come the distance, as far as its flagship Post Graduate Program in Management is concerned. Of the several accolades, the latest ones testifying the institute’s lead in management education is the EduUniversal Ranking of 2013, where IIM Bangalore is ranked #1 in India, with Dean’s Recommendation of 391 percent (London Business School receives 628 percent recommendation).  Also in terms of social science research productivity, IIM Bangalore is ranked as the top Management School by the Stanford research. The latest one is the Financial Times Ranking of global B Schools, where the institute is ranked 47 th for its Doctoral Program and 68th for its PGP program. The Doctoral Program (FPM) raking is in fact best amongst Indian institutes, and is comparable to several B Schools of West. Of course the ranking for the PGP program is influenced by the salaries students draw, which is a factor of job market conditions, however, the Doctoral Program rankings largely aren’t influenced by such vagaries. Being a FPM students here, this ranking delights me as much as puzzles me, as to what justifies this ranking. Here’s my take:
As I see my cohort, and batches junior to me, I am confident that increasingly students are joining IIM B’s FPM program with a very clear purpose, which to me looks like ‘being a scholar for life’. I look forward to adding in my own ways to the research productivity of IIM Bangalore.
Republished with permission and originally published at www.pavansoni.com
Source
www.pavansoni.com
Tags
Campus Financial Times Ranking Green Growing awareness IIM Bangalore Increased rigor India Internal connect karnataka Research institute Seminar series Stanford research

It’s Okay to Start Over 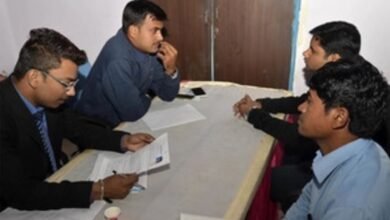 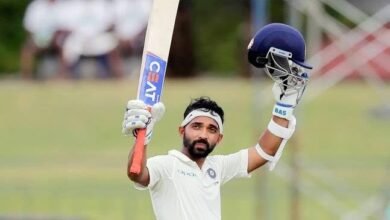