On 28 July 2017, the Lok Sabha passed the IIM Bill. Now the bill will be sent to the Rajya Sabha and thereafter it will be sent to the President for promulgation. This is indeed a landmark step in Indian education which may have sweeping repercussions for different stakeholders – The Institutes, students, alumni and Faculty.

2)   IIMs will be able to award degrees bringing an end to esoteric sounding acronyms such as PGP, EPGP, PGPX, FPM and giving way to international equivalents of such programs in the form of MBA, Executive MBA and PhD.

3)   At each IIM, the performance of the individual IIM will be reviewed by a board which will have sweeping powers including the appointment of chairperson and director (The Director is akin to President in an American University).

4)   The role for HRD Ministry shall be severely reduced.

5)   IIMs’ accounts will be audited by the Comptroller and Auditor General of India.

2)   Typically, students from IIMs’ two year PGP program are not considered at par with say an MBA from INSEAD or Wharton when it comes to recruitment. While the latter typically come in at Associate level in Banks, the former come in at Analyst level which is an entry level job. Similarly in consulting and marketing IIM PGPs are generally hired at a notch below global MBAs.

11 Promises Highly Successful People Make to Themselves Every Day 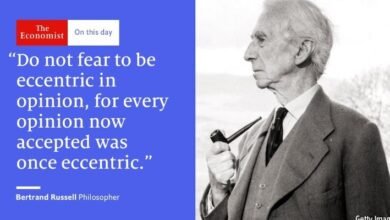 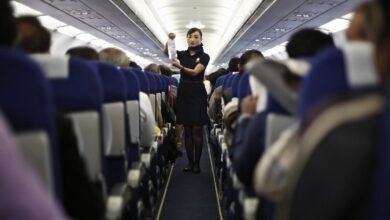 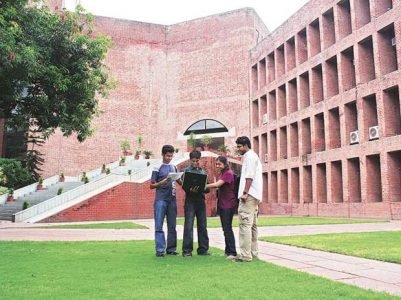 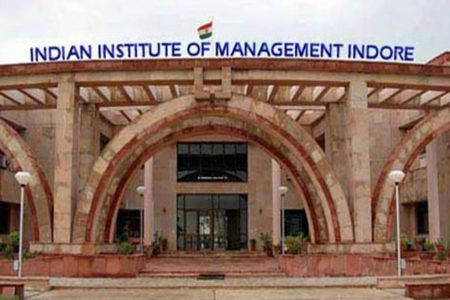