Most leaders believe they know themselves much better than they actually do. That’s the problem with self-awareness —It has several benefits, but few people enjoy them.

Self-awareness has a more positive impact on your leadership ability than an MBA. Self-awareness is directly correlated with team performance, according to another study. A high level of self-awareness not only contributes to career success and effective leadership — it also improves your bottom line.

Yet self-awareness seems to be in short supply. A global study by the Hay Group showed that 19 percent of women executives demonstrated self-awareness, compared to 4 percent of their male counterparts.

Self-awareness can be developed but is anything but easy.

It requires us to be brave and vulnerable to face what we ‘don’t know we don’t know’ about ourselves. We must dig deeper than we are used to — personality assessments, EQ tests, or 360 assessments, to name a few — just scratch the surface.

We tend to overintellectualize how we approach emotions-management at work. Improving self-awareness is an emotional journey — a tough and rewarding one. Here are some recommendations based on my research and consulting.

Most leaders have a hard time being vulnerable in front of their teams. Behind the scenes, they are okay confiding with me — they open up and share their fears and doubts. But, once they are ‘on stage,’ they filter their emotions and feelings.

That’s a huge paradox. Not only because being vulnerable sets the right example, but also because people already know what their leaders try to hide.

This May Double Your Risk of Dementia, Study Shows 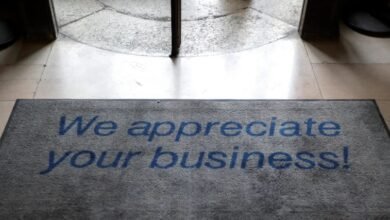