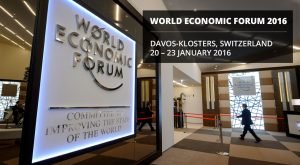 India was today ranked low at 105th position globally on a worldwide Human Capital Index, which measures countries’ ability to nurture, develop and deploy talent for economic growth and was topped by Finland.

India ranks much below China’s 71st position while Bangladesh, Bhutan and Sri Lanka are also placed higher on the index released today by Geneva-based World Economic Forum (WEF) in this Chinese city at its Annual Meeting of New Champions — also known as ‘Summer Davos’ summit.

Giving India 105th rank out of the total 130 countries included in the index, WEF said the country has optimised just 57 per cent of its human capital endowment — placing it in the top of the bottom quartile of the Index.

India was ranked 100th last year out of total 124 countries included in the 2015 index.

“Although the country’s educational attainment has improved markedly over the different age groups, its youth literacy rate is still only 90 per cent (103rd in the world), well behind the rates of other leading emerging markets,” it added.

“India also ranks poorly on labour force participation, due in part to one of the world’s largest employment gender gaps (121st).”

On positive side, India has got better rankings on quality of education system (39th), staff training (46th) and ease of finding skilled employees (45th) indicators. This suggests “a primary avenue for improvement for the country consists of expanding access to its numerous learning and employment opportunities”.

The report also showed that India had the largest share in the “global distribution of tertiary degree holders” at nearly 78 million while it was second largest after China on global distribution of recent graduates in STEM subjects (science, technology, engineering and mathematics) at about 2.5 million.

Globally also, an average of only 65 per cent of the world’s talent is being optimised through education, skills development and deployment during people’s lifetimes, WEF said.

For full & detailed report, read on…….

How introverts can be successful leaders

How #Brexit just proved that Racism is a Global Epidemic 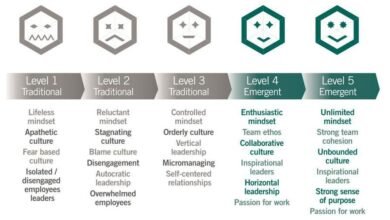 Humane Leadership Must Be The Fourth Industrial Revolution’s Real Innovation 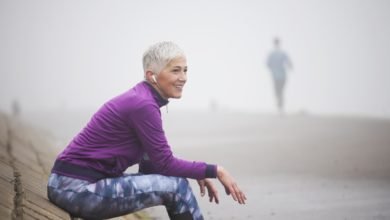 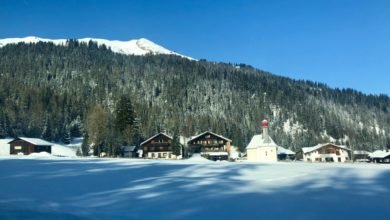 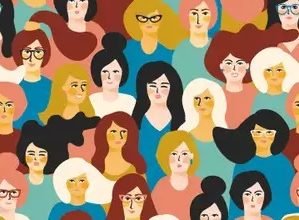