In comparison, less than half of the HR managers around the world feel that there would be hiring in their profession. The survey covers over 2,500 HR managers from various organisations ranging from SMEs to blue-chip brands in a cross-section of industries across 65 countries. Interestingly, 45 per cent of organisations in India have increased their recruitment budget as against 27 per cent firms globally. Besides, more than three-quarters (76 per cent) of senior HR leaders in India directly report to the highest levels of management, while the global average stands at 63 per cent.

With 12 per cent Indian organisations listing diversity and inclusion as a priority, globally the figure stands at 4 per cent only.

Is your Company a Strategic Innovator ? 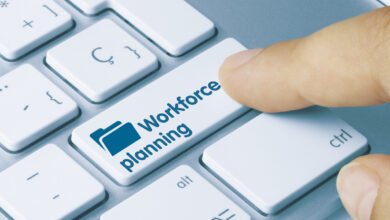 From Workforce to Worktask Planning