NEW DELHI|BENGALURU: The Indian information technology industry will be forced to seek newer ways of doing business as governments in major markets like the United States, United Kingdom and Singapore place a slew of restrictions on travel and immigration of engineers that are disrupting the outsourcing model which has delivered enormous growth in the past two decades.

The tough stance adopted by these countries aimed at both controlling the inflow of engineers and rooting out visa malpractices in client locations will trigger an overhaul of strategy by outsourcing giants – both local and global-according to industry observers who expect an expansion of Indian operations and more aggressive hiring overseas as the $150 billion industry also battles headwinds from rising automation of technology services.

“I think large companies will be a little more sensitive about using H-1B employees politically. They would not want to be seen as going around the administration,” said Dinesh Goel, partner and India Head at consultancy ISG.

India’s largest IT services company TCS declined comment on the story while Infosys, Wipro and HCL Technologies did not reply to emails seeking comment.

The US and UK account for over 60% of the Indian IT services revenues.

On Monday, the US Citizenship and Immigration Services (USCIS), the agency that oversees lawful immigration to the United States, released a policy memo that said computer programmers will not be eligible for H-1B visas by default, and will have to justify being considered for “specialty occupation”. It will also undertake site visits across the US to prevent “fraud and abuse” of the visa programme.

“The problem with spot checks especially at client locations, which is what the USCIS might do, could make US companies less willing to allow Indian IT players to deploy more H-1B visa holders at their sites,” said an analyst with a Mumbai-based brokerage.

The UK will scrap tier-2 ICT visas for short term travel on Thursday, it has significantly increased the cost of the long term variant. Singapore has not approved any visa applications from engineers in the past year. 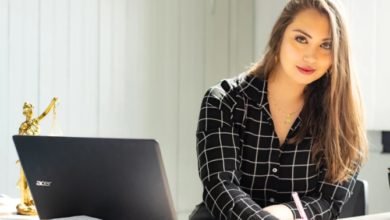 Trade School: Your Ticket to a High Paying Job 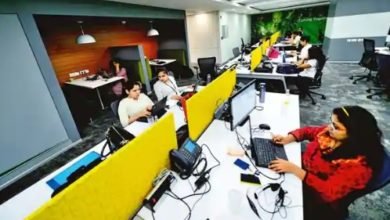 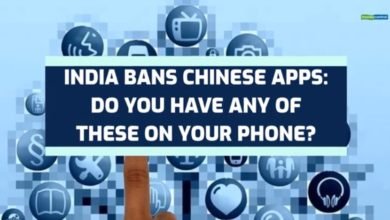 India Bans Chinese Apps: Do You Have Any Of These? 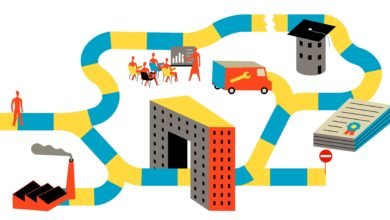