When the going gets tough, the tough get going — this pretty much sums up our women. And Women in Technology are no different.

From Gargi, Maitryi, Lilavati in ancient times to Kamala Sohonie and Janaki Sheshadri in the 20th Century — they have all broken the stereotype and biases to prove their worth.

Kamala Sohonie, the first female student of Indian Institute of Science, Bangalore, was denied admission to the prestigious institute for being a woman.

Undeterred, she pursued the matter vigorously and was eventually admitted but on many terms and conditions. But this was in the 1930s.

In contrast, IIT-Madras was more welcoming of Janaki Sheshadri, who was one of the first women to join their B.Tech program in 1966. Consequently, she rose to become one of the leading nuclear power plant designers, hitherto thought to be male bastion.

Since then women have broken many glass ceilings across many fields and women in technology lead the way. Gender parity exists everywhere, but the Western perception that it is more pronounced in countries such as India is unfounded.

Recent research vindicates this claim. Infact, the number of women employed in the IT industry in India has seen an upward growth in the last decade, with more than 30% of the entry-level being women, which contrasts with stagnation or near decline in the participation of women in the IT sector in many Western countries. And a majority of these workers are under the age of 30. This clearly shows that young women are driving our IT economy.

Here is another feather in their cap. Women in India are not only just making a career, but also staying committed to the field in the next decade compared to their Western peers.

A booking.com survey has revealed that 96% female tech professionals in India are the most committed to staying in the tech sector for this decade, while globally only 83% women concurred for the same. Studies have revealed that companies with more female leaders perform better.

This could be attributed to the factor that Indians give more impetus to STEM (Science, Technology, Engineering and Mathematics) education and Indian women have one of the highest percentage of entering STEM education compared to many advanced nations.

A NASSCOM report on Women and IT Scorecard for India, says that 46.8% of the postgraduates in IT and computing were women during the academic year 2014-2015 in India. This is more than double the rate seen in the UK.

In the socio cultural context of our country, the IT sector is seen as a women friendly and physically less demanding, white collar job. Transportation, healthcare, flexi-job options and relatively higher pay than the non-IT sector have all contributed to more women opting for tech careers.

But there is a catch in these positive trends. All the good news about women leading in the tech sectors is limited to entry level sectors. The women in mid-management and leadership roles still have a long way to go before making their presence felt. Here the numbers tell a different story.

In a contrasting study by management consulting firm Zinnov, only 11% of senior leaders are women, compared with 20% in mid-level roles and 38% in junior roles.

A  JobsForHer DivHersity Benchmark Report 2019 says the gender gap exists at all levels of the talent pipeline for women, and it widens as they move towards senior management/CEO levels.

The reasons are not far to seek. At the prime of their career women are faced with familial responsibility of marriage, childbirth, elderly care and hence back out of any higher commitments.

However, many employers are making concerted efforts to retain women as well as bring them back to the career stream. Companies like HCL, IBM, Accenture, VMWare are all offering mentorship programs to equip them for future leadership roles and returnee programs for women on career break.

In essence, all these efforts will go a long way in ensuring that our women stay on top of the game.

AI IN THE WORKPLACE: WHY ADOPTION REMAINS LOW 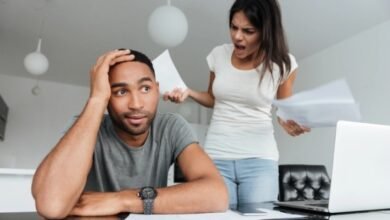 15 Things Men Say That Get on Women’s Nerves 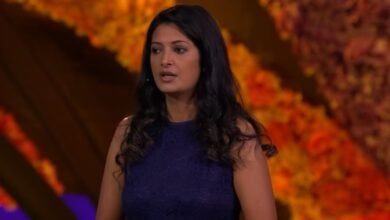 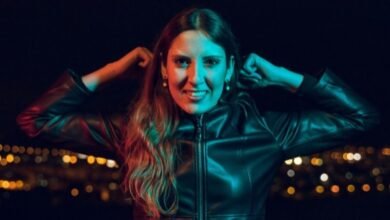