Would you work for five days a week even if you had a choice to work for fewer days and draw the same salary? If your answer is yes, you are among the 69 per cent full-time Indian employees who are willing to work five days a week. A recent survey done by Kronos Incoporated, an international workforce management company reveals that India is the hardest working country. Here are other insightful revelations of this survey done in the US, Canada, Germany, Mexico, France, Australia and the UK.

2/7​​What about other countries? 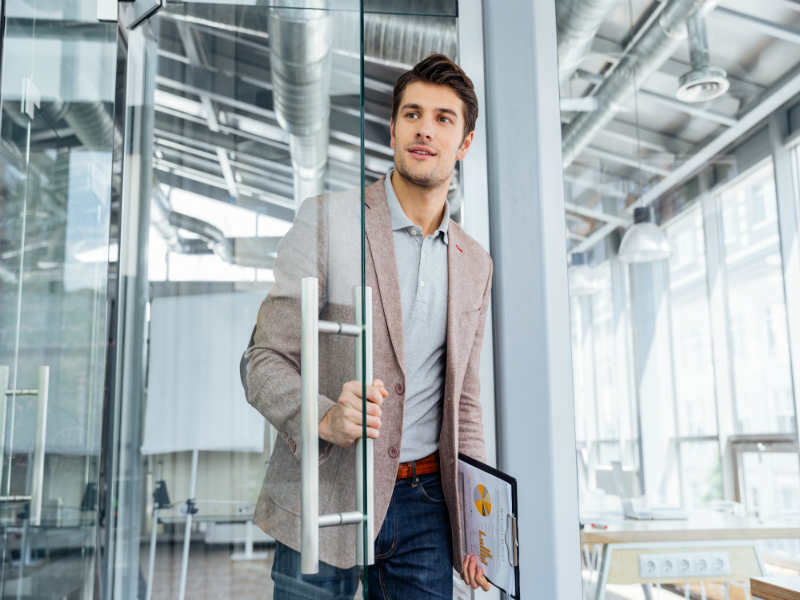 India was closely followed by Mexico where 43 per cent workers were satisfied with a five-day working schedule. The other countries were the US at 27 per cent, Australia at 19 per cent and France at 17 per cent. 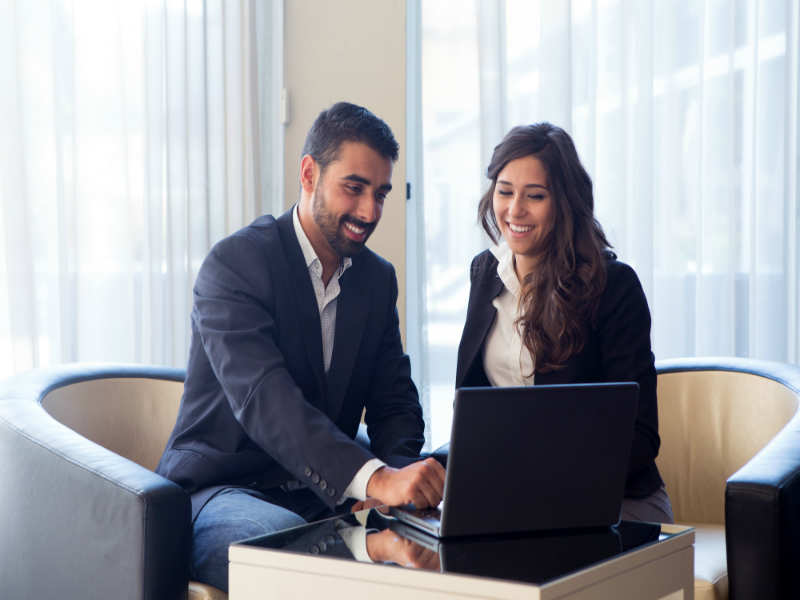 Colour Matters?: The Truth That No One Wants to See

The Ultimate Guide For Writing Recruiting Email Like a Pro 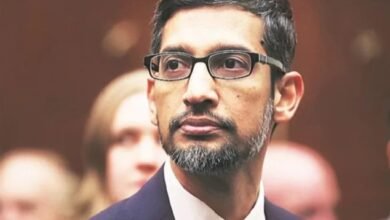 ‘Too many employees, but few work’: Pichai, Zuckerberg sound the alarm 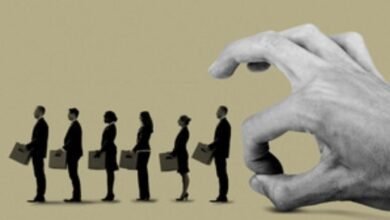 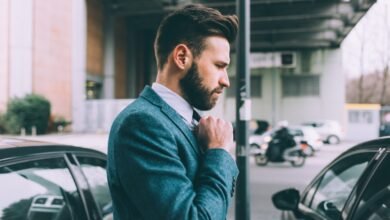 How To Protect Your Construction Business During Operation