Infosys co-founder Narayana Murthy delivered the fourth annual Independence Day Lit Live lecture in Mumbai last week. The first question he was asked as he reached the venue was if he found the 90-minute long commute from the airport to the venue frustrating. Murthy brushed it off saying he’s used to worse in Bengaluru, his home city.

It was a good point to start the conversation since his lecture’s topic was city systems.

Cisco Systems to lay off about 14,000 employees: Report 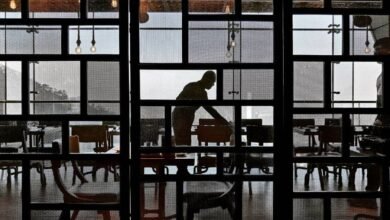 A much needed work from life 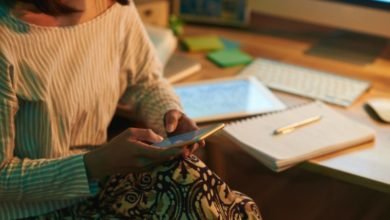 The Power Of Feedback In eLearning Here is why grit can be important to your success 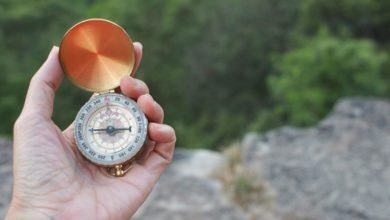 C-Suite Exec: How To Become Your Company’s Moral Compass