India’s biotech queen Kiran Mazumdar Shaw got elected as a full-term member of the MIT Corporation, the Board of Trustees of the Massachusetts Institute of Technology (MIT), her company Biocon announced on Thursday.

“Shaw is among the eight members who will serve the five-year term on the Board from July 1,” the Bengaluru based biotech firm in a statement.

Ms Shaw, 65, is a pioneer of the Indian biotech sector and founder-chairperson of Biocon, a global drug maker for affordable and accessible healthcare.

“I am honoured to be elected as a full-time member of the MIT Board and look forward to contributing to its journey of making a difference in solving challenges of the world,” she said.

A first-generation entrepreneur and a thought leader, Ms Shaw is ranked among the world’s most influential people in bio-pharma by Fierce Biotech, Forbes magazine’s ‘World’s 100 Most Powerful Women’ and Fortune’s ‘Top 25 Most Powerful Women in the Asia-Pacific region’.

She has also been ranked number one in the Business Captains category on ‘Medicine Maker Power List’ 2018, an index of the 100 most influential people the world over in medicine where she has been among the top 10 since 2015.

“It is inspiring to be a part of a premiere research university like MIT, which is engaged in advancing knowledge, leveraging science and technology to address fundamental human needs for food, shelter, energy, transportation and social harmony,” said Ms Shaw, who holds key positions in educational, industrial and government bodies, including expert committees of the Department of Biotechnology and governing councils of its institutes.

Are You Emotionally Stable?

What makes a Great Boss at Google ? 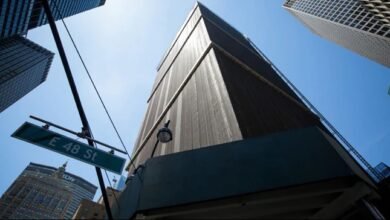 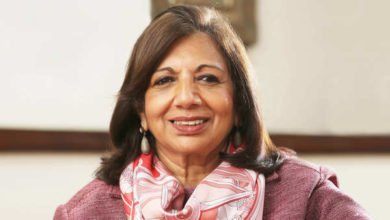 Kiran Mazumdar-Shaw named EY World Entrepreneur Of The Year 2020, Biocon boss says she won it for her colleagues 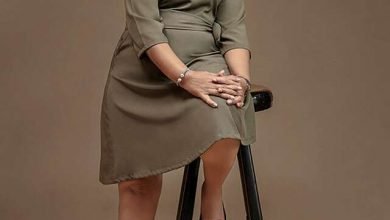 Kiran Mazumdar Shaw: She came, she saw, she conquered! 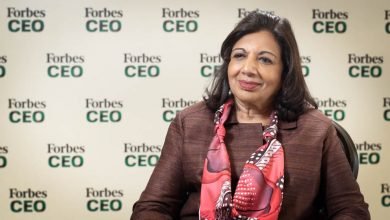 Voices Of Success: Billionaire Kiran Mazumdar-Shaw On Founding Biocon As An ‘Accidental Entrepreneur’