June 6, 2005, seemed to be a triumphant moment for Intel. The chipmaker was already dominating the market for processors that powered Windows-based PCs. Then Steve Jobs took the stage at Apple’s World Wide Developers Conference to announce that he was switching the main Windows alternative, Macintosh computers, to Intel chips as well. The announcement cemented Intel’s status as the leading company of the PC era.

There was just one problem: The PC era was about to end. Apple was already working on the iPhone, which would usher in the modern smartphone era. Intel turned down an opportunity to provide the processor for the iPhone, believing that Apple was unlikely to sell enough of them to justify the development costs.

On Tuesday, Intel announced that it was laying off 12,000 employees, 11 percent of its workforce, the latest sign of the company’s struggle to adapt to the post-PC world. Intel still isn’t a significant player in the mobile market — iPhones, iPads, and Android-based phones and tablets mostly use chips based on a competing standard called ARM.

The company is still making solid profits — it just announced a $2 billion profit for the first quarter of 2016. But the company’s growth has stalled, and Wall Street is getting worried about its future.

Obviously, Intel made a mistake by missing out on the iPhone business. Intel’s error in judgment is a classic example of what business guru Clay Christensen calls “disruptive innovation.” The term disruption has become so overused in the technology world that it’s sometimes treated as a joke. But Christensen gave it a more precise meaning that fits Intel’s situation perfectly: a cheap, simple, and less profitable technology that gradually erodes the market for a more established technology.

Intel is just the latest in long line of companies that have failed to effectively deal with this kind of disruptive threat.

Every Leader Needs This Gift 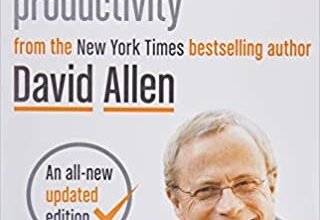 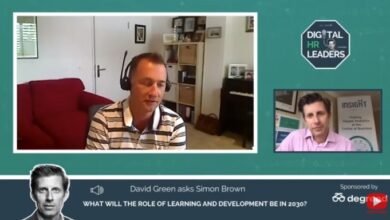 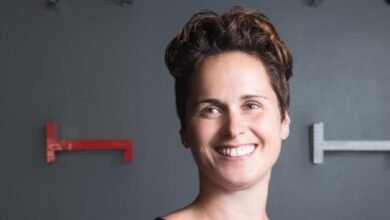 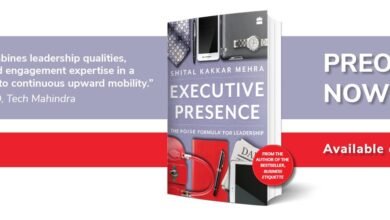