The ancient Stoic philosophers like Marcus Aurelius, Seneca, and Epictetus regularly conducted an exercise known as a premeditatio malorum, which translates to a “premeditation of evils.”

The goal of this exercise was to envision the negative things that could happen in life. For example, the Stoics would imagine what it would be like to lose their job and become homeless or to suffer an injury and become paralyzed or to have their reputation ruined and lose their status in society.

The Stoics believed that by imagining the worst case scenario ahead of time, they could overcome their fears of negative experiences and make better plans to prevent them. While most people were focused on how they could achieve success, the Stoics also considered how they would manage failure. What would things look like if everything went wrong tomorrow? And what does this tell us about how we should prepare today?

This way of thinking, in which you consider the opposite of what you want, is known as inversion. When I first learned of it, I didn’t realize how powerful it could be. As I have studied it more, I have begun to realize that inversion is a rare and crucial skill that nearly all great thinkers use to their advantage.

I’m So Freaking Sick Of Fake Influencers — Can We Stop This? 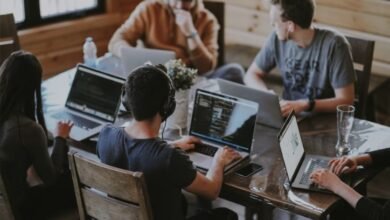 Crucial learning points for building security awareness within your team 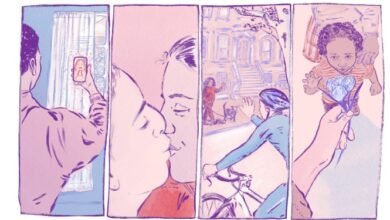 6 relationship resolutions to make this year 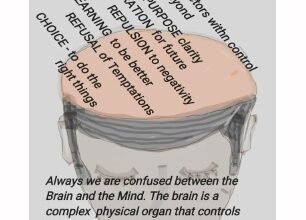 7 Functions Of The Mind 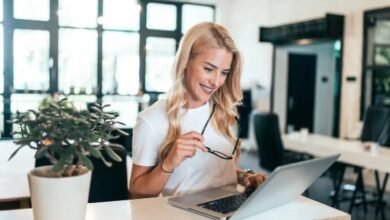