Across entry-level positions at many top-tier global financial institutions and consulting firms, there are no illusions of nine-to-five schedules or summer holidays with phones left back at the hotel room. From the start, junior employees are aware that they’re entering a trial-by-fire – and it’s up to them to survive the flames.

However, just because these entry-level workers have some sense of what they’re going to be up against, it doesn’t always mean they’re adequately prepared, or that their expectations match their eventual reality.

In March, 13 first-year Goldman Sachs analysts – the group lowest on the corporate totem pole – put together a ‘survey’ on their working conditions at the esteemed, multi-national bank, in a document seen by the BBC. The survey, mocked up on Goldman Sachs’s official pitchbook template, detailed the group’s more than 95-hour workweeks, precarious mental and physical health, deteriorating personal relationships and conditions one respondent called “inhumane”.

The contents of the survey were, in some ways, shocking. But, in others, some of the results weren’t wholly unexpected. For many name-brand jobs, this is how things can operate for the those at the most junior levels – and have for a long time.

The prevailing narrative: that’s just the price you pay for a longer-term reward of power and prestige in big-name, big pay-cheque institutions. But for young people just jumping into the workforce, is the toil worth the epic reward, even if it may come with some worrying side effects? Some say maybe so.

What A First Day At Work ! 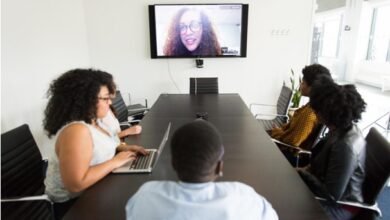 How To Build Culture and Connection in a Hybrid Work Environment 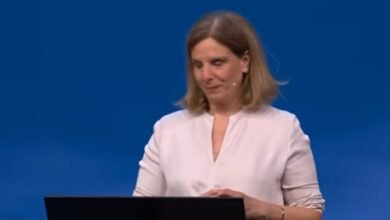 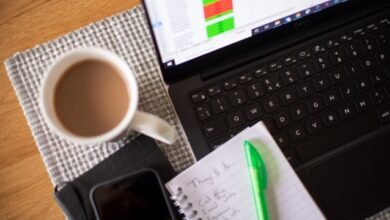 Working harder from home: psychologists on why we’re spending longer at our desks during the global pandemic 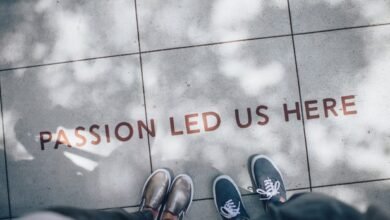 The Intersection of Work Culture and Brand Image