A few years back the Government of India launched with much fanfare the MAKE IN INDIA initiative but not much progress was forthcoming. The intent was right but the action that followed failed to inspire investors.

General Motors Co. halted its operation and wound up from the country in 2017 . Ford Motor Co. decided  to move most of its assets in India into a joint venture with Mahindra & Mahindra Ltd. after struggling for more than two decades to win in the Indian market. Ford had once said it wanted to be one of its top three markets by 2020.

The COVID 19 pandemic, amidst the gloom provided an opportunity to cash in on the Anti-China sentiment world over and attract Foreign Companies to set shop in India. Almost the entire world was raging and seething with anger with the Chinese Government over the COVID19 pandemic and were openly touting to pull their manufacturing operations out of China and explore other countries. Japan was even offering incentives to companies to pull out of China and relocate to India.

And more recently the Government of India, launched the Aatma Nirbhar Bharat Package.

But a slew of Corporate decisions in the last few days does not augur well for India’s ambitious MAKE IN INDIA program or the Aatma Nirbhar Bharat plan.

First Toyota announced that it was halting its plan for expansion in India due to high cost of Operations and especially GST taxes. At present, only 20 per cent of TKM’s factory capacity is being utilised.

The vice-chairman of Toyota’s local unit Toyota Kirloskar Motor, Shekar Viswanathan said, “The message we are getting after we have come here and invested money, is that we don’t want you,”. India needs to have demand for a product before asking firms to set up shop.

Here is an example of how the Government flees the customer :

The pricing for Jeep Compass Petrol (Longitude Plus 1.4)

Isn’t it outrageous and ridiculous? The final price of the product is 182% of the Basic Price and mind you, the Basic Price includes the margins (profit) and distribution & logistics cost. In reality the Selling Price (cost to customer) is more than double the Cost of the Product.

And why are they charging so much taxes and RTO?

Government claims that they use these Taxes to

Our taxes are one of the highest in the world and our Infrastructure is one of the worst in the world. Take a look at the roads in the Business Capitals of the country like Mumbai & Bangalore and sometimes we wonder are we traversing planet Mars. Pathetic roads.

And to rub salt into our wounds the Government charges Tolls on all major highways and GOOD ROADs, even within city. The Electronic City Elevated Road in Bangalore costs Rs.50 one way every day. A drive from Bangalore to Mangalore will cost you nearly Rs.700+ both way as TOLL Charges.

Harley Davidson announced it is discontinuing sales and manufacturing operations in India. Harley-Davidson’s exit could lead to a loss of up to ₹130 crore for the brand’s dealer partners in the country, says FADA. The closure of Harley-Davidson’s operations in India would lead to job loss for up to 2,000 workers across the brand’s 35 dealerships. It is planning to close its manufacturing plant in Bawal.

We saw it coming. US President Donald Trump has been criticizing India’s high import tariffs on Harley Davidson motorcycles as “unacceptable” and has been a sore talking point between the two leaders.

Is someone in the Government watching and tracking these exits. Doesn’t it concern them?

Where is Make in India. Is it turning out to be QUIT INDIA movement.

against the Indian government in a $2 billion (over Rs 20,000 crore) tax dispute. An international arbitration tribunal in The Hague ruled that India’s imposition of a tax liability on Vodafone, as well as interest and penalties were in a breach of an investment treaty agreement between India and Netherlands.

The tribunal, in its ruling, said the government must cease seeking the dues from Vodafone and should also pay 4.3 million pounds ($5.47 million) to the company as partial compensation for its legal costs, the source said.

The Vodafone management was hounded, and their leaders were even threatened with imprisonment.

“at the slightest sign of a product doing well, they slap it with a higher and higher tax rate,” he said.

Even when there is a clamor for going Electric and India is going all out to phase out carbon fuel cars, Elon Musk, the billionaire founder of Tesla Inc., has said import duties would make his vehicles unaffordable in India.

It’s about time the Government of India got its act together.

Disband the RTO and privatize it. Why should we have a Government organization dealing with Registration of vehicles and issuing driving licenses. The charge of Others in the Vehicle Cost is the facilitation money paid to RTO for getting vehicles registered. Try ever registering a vehicle without this cost?

They are mostly governed by the Central Excise Act, 1944 (1944 governing 2020). It is estimated that nearly 100+ restaurants/bars are closing down in Bangalore alone post COVID19.

The hospitality business is the third or fourth largest employer in the country. In Bangalore alone they contribute to 27% of the excise collection. But it has become the Goose with the Golden Hen and every other enforcement department every now and then lays it hands on the Golden Hen. Look at the rules & regulations :

A foreign friend of mine was joking at our laws seeing the piquant situation of our Restaurant Owners. How can they run their business? They are constantly living under the Damocles sword and fear of being harassed by various enforcement agencies.

They generate thousands of crores of revenue, employ lakhs of laborer’s, pay crores of taxes but constantly live in fear.

We want to liberalize our economy, attract foreign investments and promise a cosmopolitan society but are ruled by archaic laws and rules, which our politicians, babus and the enforcement officials exploit to their advantage.

Look at the way the IT Policy is tweaked every year. Its so complicated and cumbersome for a common man to file his/her IT Return. Even the Chartered Accountants have lost track of all the changes made in the law.

No wonder we are far behind in the Ease of doing Business Index/Ranking. No wonder our GDP is on a downward slope.

It’s about time the Political leaders and the Government of India wakes up. The Government of India, should take industry into confidence, keep the end consumer (citizens of India and its voter base) in focus and pragmatically work towards a Make in India policy, otherwise it will become yet another Electioneering Slogan…….

Hope the Government and its political masters work towards

Make in India and not towards QUIT INDIA 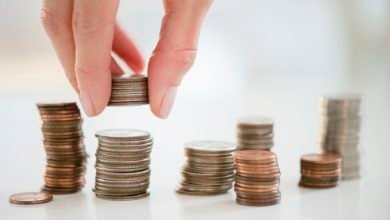 The Basics of Budgeting and Saving Money 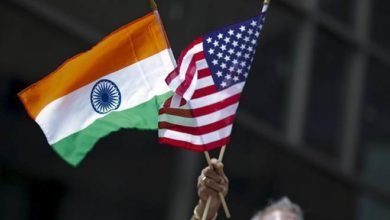 Strengthening US-India bilateral ties: Growth is not limited to IT companies or manufacturing sectors 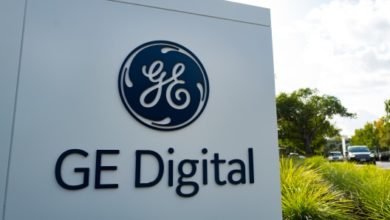 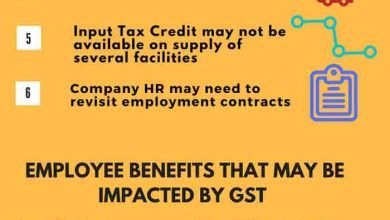