I have heard of many people who use only their gut to evaluate a candidate. Remember by tossing a coin to make a hiring decision, there is fifty percent chance of the candidate being very successful – statistically speaking. By studying the successful hires made by the C-Suite of a top organization they were horrified to discover that their successful hiring record was far below the coin toss method. How did this happen? They had never tracked the leaders’ skills in interviewing. Leaders were using their own heuristics to choose candidates. When the new hire turned out to be a poor performer, they blamed the candidate and never for a minute stopped to think that the decision to hire that person was theirs.

Poor decisions can often be traced back to lack of preparation by the interviewing panel. There is research to show that more than 4 people interviewing the candidate does not yield better insights. Apart from being better prepared and reviewing research to improve the hiring process leveraging technology at every stage of talent acquisition improves the outcome.

Here are three things that can help improve hiring success.

A new hire takes a few months to settle down and find ways to navigate their way around. So when the new hire quits within a few months or without completing a year or worse still remains a poor or at best an average performer, it is an opportunity to rethink the skills of the interviewers. Go back to the hiring panel’s comments about the candidate and see if any interviewer had raised a flag that others missed.

When a new hire shows great potential and turns out to be a top performer, (or a poor hire) go back to identify the panel members who made the hiring decision. Very soon you will be able to identify who are your best evaluators of talent. Leverage them as often as possible in hiring.

A decision that is supported by data should aim to eliminate human biases. When musicians were asked to play their audition pieces behind a screen where the judges could only hear them play but had no way of knowing the person playing the instrument, more women and minorities got selected. In several countries candidates are told not to put their photos, disability details, marital status and any other personal information that is not relevant to do the job for which the person is being considered. Google gets hundreds of terrific resumes each years. Each resume is screened by an algorithm to shortlist the candidate pool. The algorithm has been built to look for criteria that successful people in Google have in common.

By leveraging available statistical tools and algorithms data scientists can predict which candidate profiles have the greatest chance of succeeding in that organization. Many interviewers use the academic performance shortlist candidates at college campuses. There are enough research studies to show that academic performance does not predict success on the job. A professor who has had an enviable academic record may not turn out to be very effective in a classroom. Teaching is not just about transferring knowledge. It is as much about motivating and inspiring the learner to love the subject. This is where talent analytics can help craft models that take into account other factors that could predict effectiveness.

Many websites that teach people how to code have discovered that more than thirty percent of their top coders have no formal education in computer science. They are just curious learners. By tapping into these communities one may have a great view of candidates whose skills have been ratified by unbiased experts. By looking at how much content the person has created, it may be possible to predict the candidate’s written communication skills and their ability to be a team player. Using publicly accessible social media data it is possible to filter people who behave in ways that do not fit in with the organization’s values and beliefs.

No matter how fast we run, we can significantly improve our ability to cover long distances in relatively shorter time when we use a vehicle. The same goes for hiring. Technology can help us scale our efforts, make it significantly faster and eliminate human biases. That still leaves enough room for human judgment. The wisdom and insight that an experienced interviewer can bring to the table can become even more powerful with the right tools. Technology cannot replace the human – at least not yet.

20 million back in the job in May as lockdown eases 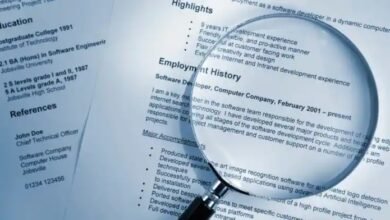 3 strategies for writing a resume that will ‘instantly impress’ any hiring manager, according to a recruiting expert 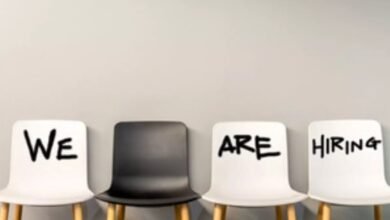 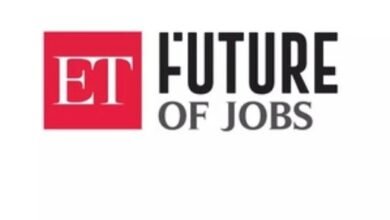 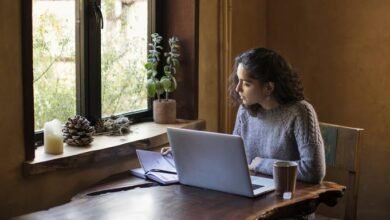