Marshall Goldsmith is THE MAN.

At least for executive coaches like myself he is, and the 150 plus organizations for whom he has developed their CEO.

It’s not only that he is the most accomplished practitioner of the art of executive coaching; he’s really the godfather of the profession. When he added individual coaching to his resume of management education at Loyola Marymount University’s College of Business over 30 years ago, the closest thing to a leadership literature was Lee Iacocca’s eponymous memoir of his years at the head of Chrysler. It was the best-selling non-fiction work of 1984/85, if for no other reason than the world of a CEO was, at that time, incredibly exotic and mysterious, and Chrysler had recently faced down disaster.

Thirty years ago, no CEO would admit to having a coach. In 2017, a coach is de rigueur.

Not the last time that’s happened. I was a young university student at the time, with vague aspirations to become a flight attendant (we may still have been calling them stewardesses; the chronology has grown fuzzy). I’m not sure I’d even heard of CEOs, much less knew what they did. Marshall Goldsmith was on the cutting edge—helping CEOs learn to do whatever it is they did back then, but much better than it was being done.

Fast forward 30 plus years: I’m a coach myself—one of many. Goldsmith could have retired. No telling when he plans to ride off into the sunset, if ever, but for now at least, he is coaching the next generations of coaches, myself included, sharing the accumulated wisdom and experience of decades, absolutely free of charge. He calls this legacy initiative 100 Coaches. It started as 15 Coaches, but after over 12,000 individuals supplicated for inclusion, Goldsmith expanded it to 100. I count myself lucky to have been included.

Want to know what sponsorship looks like in a freelance economy? Look at Goldsmith’s #100Coaches

As a result, I was recently able to interview Goldsmith, gleaning insight into his coaching methods and style, but also his motivations. Why would someone become an executive coach, when the profession of executive coaching didn’t exist?

Goldsmith has great stories, freely told. He didn’t emerge from privilege; he rose from straitened circumstances. A poor, poor town in Kentucky. A single income family; his father operated a gas station. His mother, a certified school teacher, was not allowed to work outside the home. Different times, for certain. The sole beneficiary of this restriction was Marshall Goldsmith, a bright child by nature, and his accomplished mother’s only student. Building on the solid foundation provided by his mother, and advantage his peers didn’t have, he would go on to the university and higher education, ultimately a PhD.

SADDEST story ever told in Hollywood! 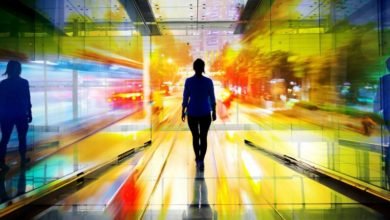 7 Questions That Separate Great Bosses from Bad Ones 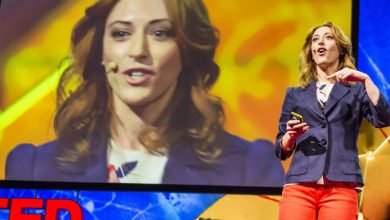