Many of us have probably wondered through the years why we celebrate Labor Day, though we have not made any concerted effort to find out. It is a tradition that we accept with no questions asked. Some may not even be aware that Labor Day is more than just the end of summer activities.

Labor unions were the first to celebrate the beginning of the Labor Day tradition in the US. A union leader by the name of Peter McGuire originated the idea of ​​setting aside a day for workers to gather in unity. On September 5, 1882, the inaugural Labor Day parade with all its finery was held in New York City, and a decision was made by the labor unions to design a date between Independence Day and the Thanksgiving holiday. The first Monday in September was chosen for future celebrations.

As the idea circulated in the United States, some states declared this day a holiday even before the first Monday in September was designated a national holiday.

President Grover Cleveland signed the bill to honor Labor Day. The date was chosen to be that of the first Monday in the month of September. What makes this memorable is that Cleveland was not a support of the unions. In fact, at the time he signaled the bill, he was trying to repair some damage to his political career that he had previously suffered when he sent troops to stop a strike that was sponsored by the Railway Workers Union that caused 34 workers to lose their lives.

In Europe, China, and other countries in the rest of the world, it is May Day, the first day of May, that they hold celebrations similar to the North American celebration for Labor Day.

In the 1950’s approximately 40 percent of workers belonged to labor unions in the United States. Currently that figure is approximately 14 percent. As a result, Labor Day is celebrated more as the unofficial way to end the summer than as a labor union holiday. Just about all schools as well as businesses (including the US Government) close on Labor Day to allow people to have one more barbeque before it begins to turn cold. It used to be symbolic, also, as the beginning of a new school year, but with many schools returning the middle or end of August, the day has lost its significance in that respect, though it is still a closed holiday for schools.

Sales Force Automation System - A System To Save Time And Money! 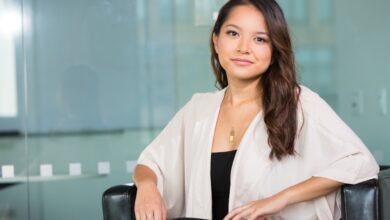 Tips for Every Busy Businesswoman This Summer 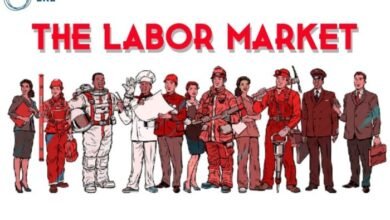 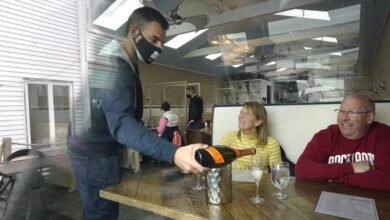 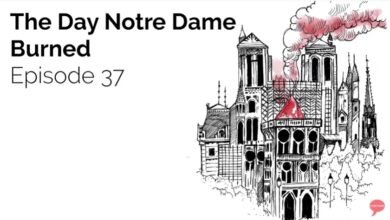