It’s no longer the big beating the small, but the fast beating the slow.—Eric Pearson, CIO of International Hotel Group

Many individuals think of Japan as a leader when it comes to technology. This can be seen through some of their technology, which is the most advanced in the world.  Japan’s consumer culture is also more open to new technology than the rest of the world. They embrace and utilise much of this technology. As a result, companies in the country are starting to embrace digital transformation.

The Promising Future Of Digital Transformation In Japan

Many experts and organisations believe that the country has the potential for a promising future with digital transformation. There is significant evidence that supports the idea that Japan will lead the rest of the world in development and adoption of robots for business and personal purposes.

There are several reasons that Japan sticks out as a shining beacon for the future of robots. First and foremost, the culture is more accepting of robots than many western cultures. In the U.S. and much of Europe, robots are feared. They are thought of as mindless machines that have the potential to outsmart human beings and replace them. In Japan, however, robots are often thought of as quality companions. This may be due to the fact that the majority religion in the country, Shinto, includes a belief in animism, meaning objects have spirits. This acceptance of robots as caregivers can already be seen in hospitals across the country. Due to the fact that there is a massive shortage of nurses, robots are being utilised to assist the current nurse workforce in heavy lifting and data collection.

Another reason that Japan will likely be a leader with robots is the shrinking workforce and the growing need for elderly care. The country has one of the few populations in the world that is shrinking, meaning that the population of seniors is ballooning and there are fewer people to look after them. This conundrum is coupled with the fact that more and more adults are choosing to work rather than stay home and care for the family. Then there is the fact that not many foreigners immigrate to Japan. In the U.S. over 13% of the population is foreign residents. In Japan, this percentage sits below 2%. With fewer working adults in Japan and fewer caretakers, robots will be a necessity in caring for the ageing population. 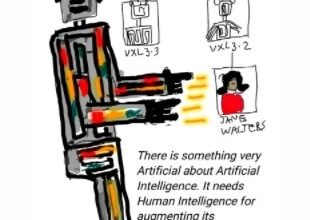 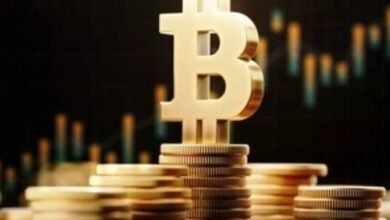 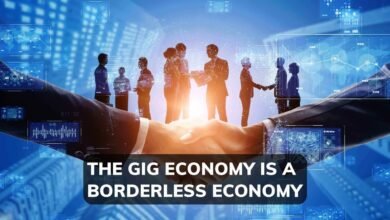 The Gig Economy is a Borderless Economy 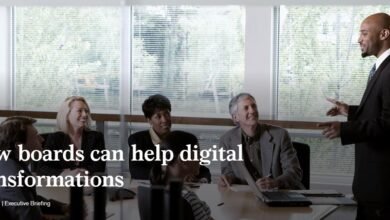 How boards can help digital transformations