Remember the good old bank clerk who used to update your pass book? The fact that he is hardly seen these days explains banking industry’s biggest predicament — Automation.

On Wednesday, Vikram Pandit, who ran Citigroup during the financial crisis, endorsed this predicament with a disturbing figure. Pandit said developments in technology could see some 30 per cent of banking jobs disappearing in the next five years.

Artificial intelligence and robotics reduce the need for staff in roles such as back-office functions, Pandit, 60, said in an interview with Bloomberg Television’s Haslinda Amin in Singapore. He’s now chief executive officer of Orogen Group, an investment firm that he co-founded last year.

Though Pandit’s forecast was meant for US and Europe, Indian bankers are wary too.

Traditional jobs such as passbook updating, cash deposit, verification of know-your-customer details, salary uploads are going digital increasing job redundancies. The likes of Axis Bank, ICICI Bank and HDFC Bank are pushing the boundaries of technology by implementing robotics to centralise operations and for quicker turnarounds in things like loan processing and selling financial products to customers. This is reducing the need for a manual worker at the back end.

“Look at the quintessential cheque book request, today 75 per cent of that happens digitally. Earlier, these customers used to walk into our branches,” Rajiv Anand, head – retail banking at Axis Bank, told ET. “There is increased automation within branches. We have more than 1,500 cash deposit machines, so why do I need a teller?.”

“A salary upload that we do monthly… today there are 5 people who are doing the job and this will get automated. The linearity at the back end —that as transactions go up the number of people should also go up —has been broken.”

The Indian banking industry has been witnessing a slow transition from people-driven to machines controlled in the past few years. The technological development, which has made banking easier, has also led to a slowdown in the hiring of staff at banks. Although there have been hirings, the nature of skill sets required is changing with a lot more focus on the front end talent.

“Low-end back office jobs like data entries will no longer be required in the next three years. The rate of growth of new jobs in the banking sector will definitely come down,” says Saurabh Tripathi, senior partner and director at BCG.

How to Become a Digital Marketing Expert Through Blogging 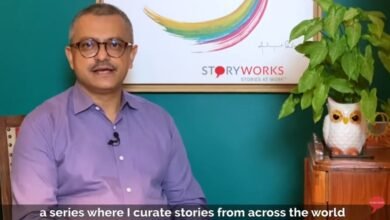 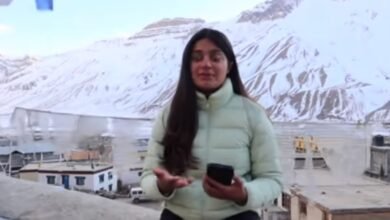 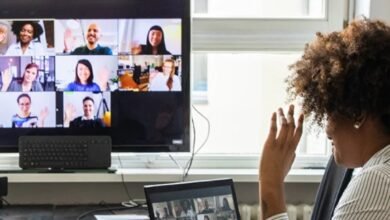 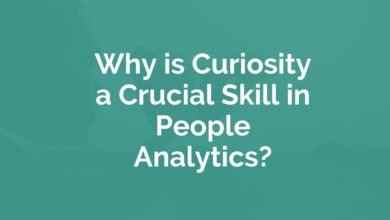 Why is Curiosity a Crucial Skill in People Analytics?