In our louder and louder world, says sound expert Julian Treasure, “We are losing our listening.” In this short, fascinating talk, Treasure shares five ways to re-tune your ears for conscious listening — to other people and the world around you.

Spot employee trouble before it gets out of hand

20 Ways To Improve Your Profile At Work 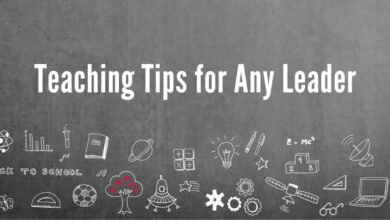 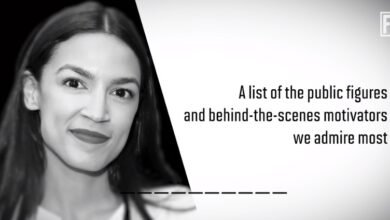 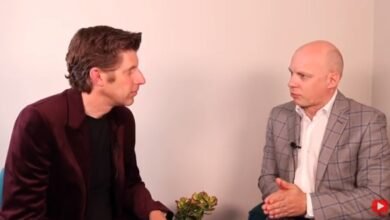 HOW CAN HR UPSKILL AND LEARN THE SKILLS NEEDED FOR THE FUTURE? 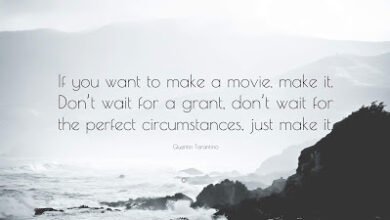