In 2013, Doubleday published Kevin’s first novel, “Crazy Rich Asians”, which became an international bestseller and has been translated into 13 languages. Its sequel, “China Rich Girlfriend”, also rose to the top of the bestseller lists around the world in 2015, and in May 2017, the final book in the trilogy, “Rich People Problems”, debuted on the New York Times Bestseller List at No. 12. Earlier in 2017, Warner Brothers announced they had greenlit “Crazy Rich Asians” and the movie is currently in production. In May 2017, STX Entertainment announced it had acquired rights to a new scripted drama series to be written by Kevin.

More information about Kevin Kwan and his books here: http://www.kevinkwanbooks.com

Planned vs Unplanned Careers; which is better? 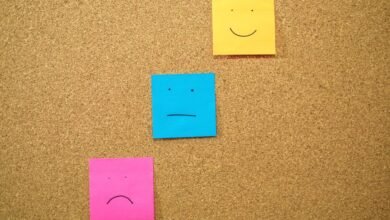 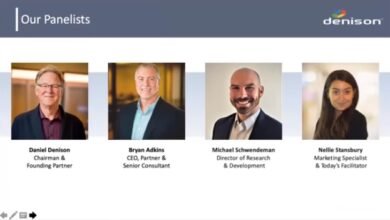 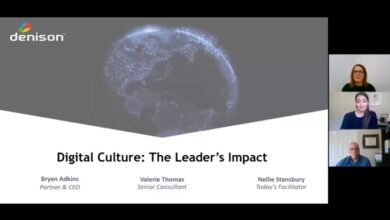