Bryant, who played 20 seasons with the Los Angeles Lakers, told the college football players the leadership advice that helped him to succeed in his career: “To be an effective leader, you have to be a really good listener,” he said. “And not to what’s being said, but to what’s not being said.”

Bryant explained that understanding this concept led to a big transition for him. He said he “went from being a scorer and a floor general with Pau [Gasol] and Lamar [Odom] while trying to win a championship to being a leader.” He emphasized how that “meant putting others first” and not worrying about if you’re succeeding, but rather worrying about if your team is succeeding. 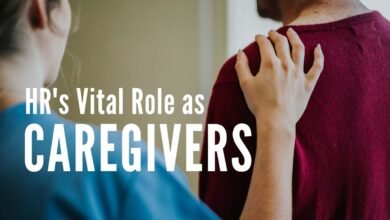 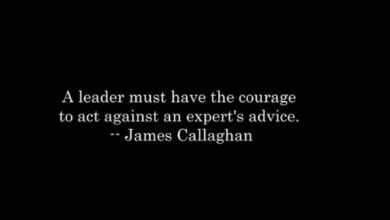 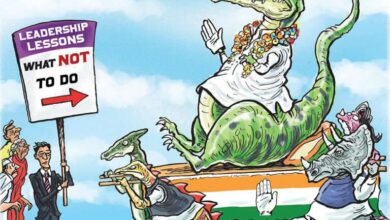