While the economy is struggling to stabilise and workers and organisations are staring at an uncertain future, a few state governments have decided to make some changes to address the issue. In the past week, states such as Uttar Pradesh, Madhya Pradesh and Gujarat have made some significant changes in their labour laws. Other states, such as Rajasthan, Punjab and Kerala have also made alterations, albeit with a narrower scope.

Let us have a look at what these changes are.

The boldest move has come from the Yogi Adityanath-led government in Uttar Pradesh. It has made defunct all laws including the Minimum Wages Act. The laws that are relaxed include those relating to settling industrial disputes, occupational safety, health and working conditions of workers and those pertaining to trade unions, contract workers and migrant labourers for the next three years.

What’s the Use of Reading? Literature and Empathy | Beth Ann Fennelly | TEDxUniversityofMississippi

Want to Keep Your Best Employees From Quitting? They Want to See These 4 Things in the Workplace 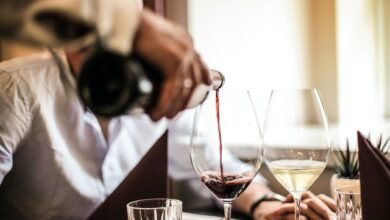 How to Prepare for a Job Interview in a Restaurant