Given the developing backlash against the big technology companies and their increasing influence over the lives of individuals around the world, it is easy to forget that they sometimes do come close to living up to their promise of doing things differently. Take, for example, the recent furore within Google over the company’s reported partnership with the Pentagon to use artificial intelligence in the development of better targeting of drone strikes. Few other companies would tolerate the sort of dissent that reportedly arose over the issue. In the U.K., a notable example would be the department store and supermarket group the John Lewis Partnership, where employees, called partners, own the business and are known for not being afraid to be critical of management.

That such instances are rare and that the debate at Google made the news – albeit briefly – is evidence that, for all the talk about accountability and teamwork and the adoption of more casual work habits and ways of dress, many organizations remain somewhat autocratic. Leaders are still assumed to have the answers and subordinates are expected to fall in line. But this flies in the face of logic, particularly in a world in which change is constant and unpredictable.

Megan Reitz, associate professor of leadership and dialogue at Ashridge Executive Education, part of the Hult International Business School, believes that both organizations and the individuals within them need to change the way they behave. Her work has increasingly focused on two large projects that she sees as coming together – “mindful leadership” and “speaking truth to power.” In a recent interview, she explained that she was really interested in how people encounter each other in workplaces and added that in the next five to 10 years the character of such relationships was likely to become ever more important as society and business faced more ethical issues.

Followers Gallery: A basic application to help you pick up a ton of free Instagram followers and likes 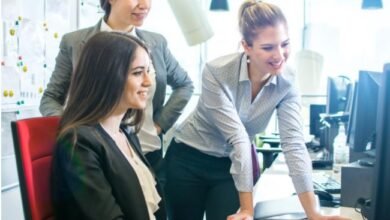 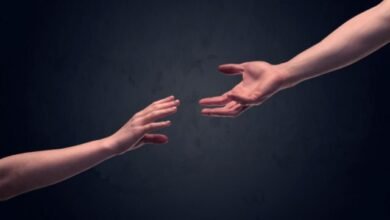 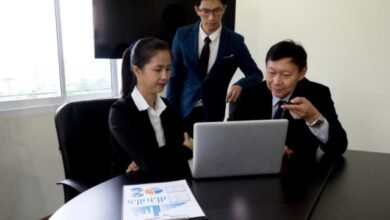