If you’re a leader or a manager, you probably wear a lot of hats. You’re a project manager, delegator, spokesperson, and most importantly, a coach. But the problem is that no one ever tells you how to be an effective coach, or even what that means. Are you supposed to act like a sports coach? A therapist? Perform some bizarre (and arcane) HR ritual?

The answer is none of the above. In fact, it’s about making one tiny change to your behavior, one that will bring a significant impact. Being a coach is about being more curious, and being slow to give advice and take action.

Now, I’m not saying that that coaching never involves giving advice. At times, your job is to provide an answer. If the building’s burning down–for example–you don’t want to have a conversation about how people are feeling about the smell of smoke.

But the truth is, most of us are advice-giving maniacs. We don’t listen as much as we should. Think about the last time someone talked to you about a complex issue. Did you listen intently? Chances are, after about three sentences, you formed some initial thoughts, and you probably jumped in to voice them.

START WITH A SIMPLE QUESTION

It’s a simple concept to understand, yet it’s difficult to implement. According to a 2015 survey, on average GPs interrupt their patients after 18 seconds. I wouldn’t bet on managers doing much better. 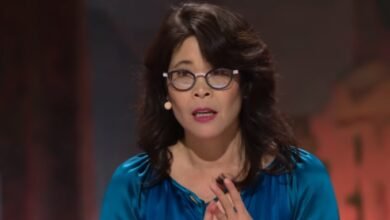 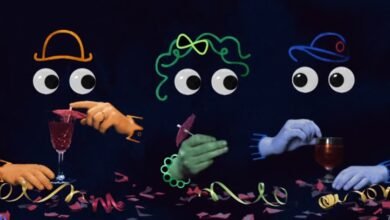 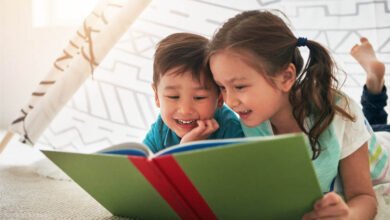