Wonder why they say Leadership requires Courage ? For Authentic Leadership to emerge, reflecting your righteous character even under moments of preassure is very critical. Most people verbally applause virtues of righteous character. They sit in the audience and clap for it when they see a display of the same. But that is where it all ends.

Reflecting righteous character in action particularly under preassure is what Authentic Leadership all about. Spineless Leadership is about situational Golliwogs in Tiger disguise !

Let us draw from Mahabharata. Yuyutsu was the 101st son of Dhritarashstra. Duryodhan’s step brother from another mother. He was righteous, unlike the others and showed character. Despite being in the apparently stronger Army, he openly disapproved of Duryodhana and his wrong ways.

After deceptively killing Abhimanyu, the Yoddhas of the Kaurava Army danced around his dead body like savage hunters. Whilst they were blowing their conchs and screaming their Victory, Yuyutsu openly disapproved of such cowardly acts of savagery. “This is ignoble” in anger he said. “You soldiers have forgotten your code.Verily, you should be ashamed of your deeds but instead you shout brazenly in Victory after committing such a dastardly act !”

Saying thus he threw his weapons down in disgust and left the battlefield, least worried about its implications or consequences. That is Courage… that is Authentic Leadership.

Want to Build a Brand That Will Win? You Need to Start With These Questions 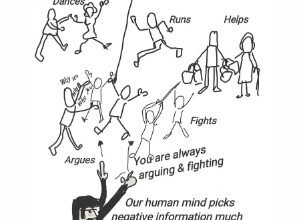 Mind Has A Negativity Bias 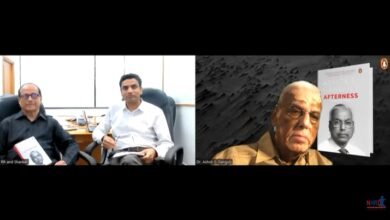 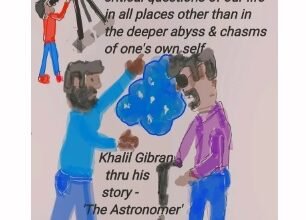 Drawing The Power Within 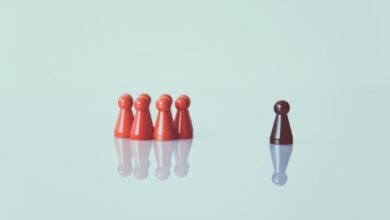