There is a big difference between the words ‘legend’ and ‘myth’. Legend is a story of a heroic figure that has some historical basis but is largely fantasy. Mythology is not just stories, but also symbols and rituals, which helps a culture make sense of the world and life.

Historically, we are told that Alexander the Great, the son of a Macedonian prince called Philip, conquered the Persian empire. Over time, the people of Persia came up with legends to cope with the humiliating defeat at the hands of this Greek upstart. They told the story of Darius marrying a Greek princess, whom he found extremely smelly and awful, even though she was coated with sandal paste, or Sandar. He managed to have sex with her, but couldn’t bear to live with her too long. So, he sent her back to her father, without realising she was pregnant. She gave birth to the Persian prince, who was named Sikandar, after the sandal paste applied on his mother. So, his attack of Persia was an attack against his father, to reclaim the throne that was rightfully his. By this story, the Persian claimed Alexander, not as an invader, but as a local son of the soil.

Alexander takes another form, in Middle Eastern mythology, especially in Islamic mythology. Here, he is seen as one of the many prophets sent on earth by Allah. We are told his father was a great astronomer. He told his wife that if they were intimate at a particular hour, they would bear a child who would be immortal. But if they had sex in the following hour, their child would merely be a conqueror. Unfortunately, the king did not wake up in the first hour and could only conceive a child in the second hour, who was Alexander. The queen’s sister, who knew this secret, had sex with her husband in the first hour. She, therefore, gave birth to a prophet called Al-Khidr, who is considered to be immortal in Islamic mythology, and who advised Moses. He is considered the green prophet, who lives where the saltwater sea meets freshwater. He is connected with the waters of life, where fried fish thrown in are restored to life.

Another legend about Alexander comes to us from India itself, where many people believed that the word Sikandar gave rise to the word Skanda, a name of Kartikeya, commander of the gods. In the time when Alexander came to India (although there is no textual evidence of this), Kartikeya was very popular, especially among Indian kings. Kartikeya’s origins have been traced to Tamil Sangam literature, where he is known as Murugan. The violent Alexander was admired and feared, and was linked to Kartikeya, who was renamed Skanda. Some say it is the other way round: Alexander was named Sikander after the warrior-god Skanda-Kartikeya-Murugan. 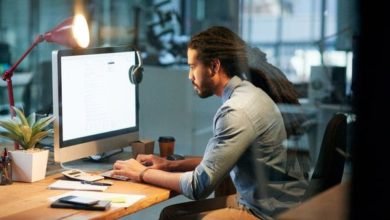 How to Help Your Team Manage Soft Skills 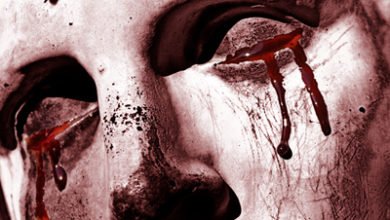 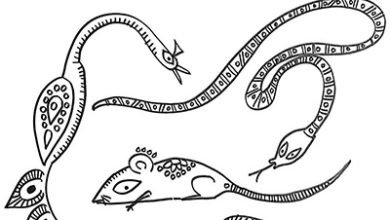