He went bankrupt, worked as a ditch digger, suffered a nervous breakdown – and in later years, became insane, claiming he was in contact with aliens from other worlds.

Nikola Tesla, one of history’s most mysterious and misunderstood figures, had an incredible imagination which invented alternating current, used to power homes and offices throughout the world.

Tesla was part genius, part lunatic. This largely forgotten inventor is brought back to life here to teach the secrets of creativity, innovation and the means to shape the future.

Some of our best ideas come, not in meetings or through committee, but rather, in solitude. In today’s world of noise and distraction, quiet reflection is to be cherished – producing powerful day dreaming, moments of “what if?” and free thought without limits. Tesla preferred to work alone and allowed his mind to wander. Remote control technology, wireless communication and robotics came from the mind of Tesla. Reserve “alone” time this week and experience great ideas coming to the fore.

“What we now want is closer contact and better understanding between individuals and communities all over the earth, and the elimination of egoism and pride which is always prone to plunge the world into primeval barbarism and strife. Peace can only come as a natural consequence of universal enlightenment.”

Tesla freed his mind of ego, pride and pettiness. He worked for and competed with Thomas Edison (whose birthday was this weekend) and went head to head with Marconi, but fought losing battles because competition was not his forte. Instead, he preferred to focus on ideas, invention and the future, and he wanted others to do the same, believing it would lead to a more peaceful, better world. It’s a concept we should all embrace.

“I do not think there is any thrill that can go through the human heart like that felt by the inventor as he sees some creation of the brain unfolding to success.”

While Tesla did have a laboratory, he seldom made drawings of his ideas. Instead, he would build blueprints in his head through the power of visualization. Today, many psychologists advocate visualization to help us achieve our goals and improve our well- being. World class athletes use their minds to push their bodies. Musicians hear music before they write it. It is said that Tesla could judge the dimensions of an object to a hundredth of an inch. Tell your mind to make mental rehearsals. To practice, picture physical objects and their shapes in your mind’s eye, as Tesla did. Then, envision success. Research shows that playing things out in our head will provide familiarity, and better results, when done in real life.

Not all of Tesla’s ideas made sense or turned into fruition.

In 1912, Tesla came up with the idea that “dull” students could become intelligent if their classroom was shocked with electricity. Later, he worked on an invention called “the thought camera” (designed to take pictures of the mind’s thoughts), then on plans for what he called “the world’s first flying saucer.” 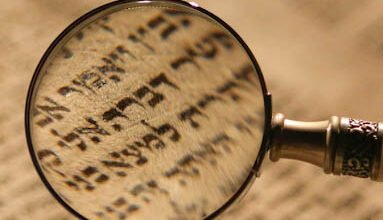 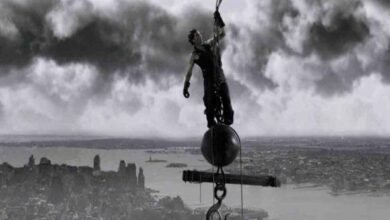 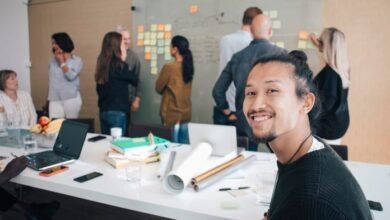 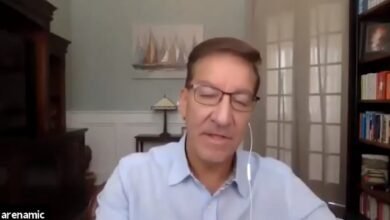